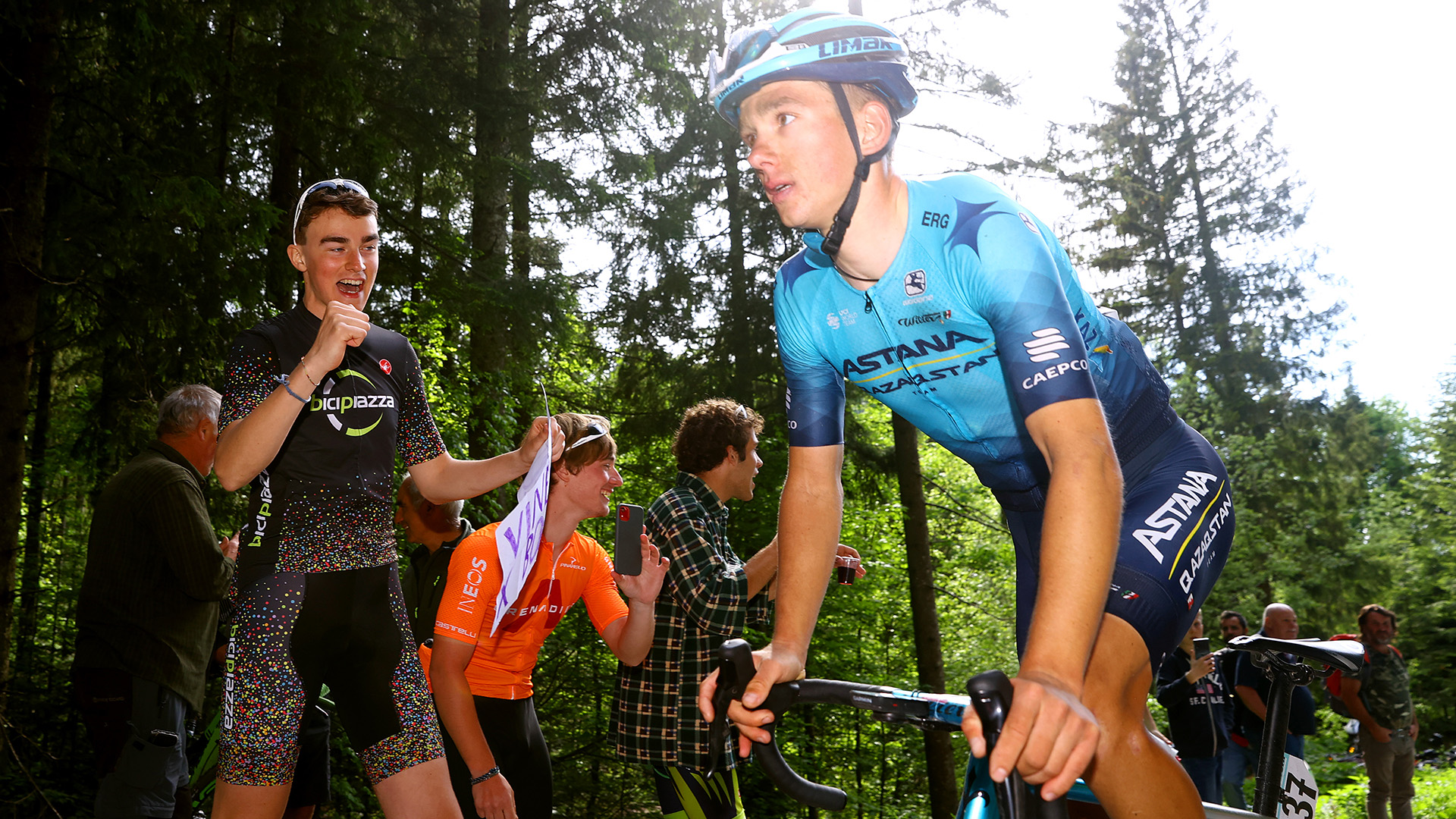 The Kazakh rider of Astana Qazaqstan Team attacked with some 2 km to go, but at the end of the day the stage concluded with a sprint from a small group of GC contenders, won by Natnael Tesfatsion, followed by Filippo Zana and Pronskiy.

“Well, I did all I could today, but I can’t say that this climb suited me really well. The first part was pretty steep, while later there was always up and down all the way to the top. I tried to attack with two kilometers to go, but it was difficult to open a gap in this kind of final. Besides, I missed some freshness in the legs as I still feel a bit tired after the finish of the Giro. Yeah, the legs were working good and I was feeling strong enough to stay up there in front with the best riders, but at the same time I was feeling the Giro in the legs too. However, today we spent a good day together with the team and I thank my teammates for the help. There are still three days in the race, and I will keep on fighting to bring the best possible result to the team”, – said Vadim Pronskiy, who moved up to third position in the General Classification of Adriatica Ionica Race.