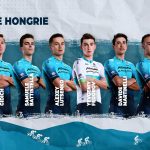 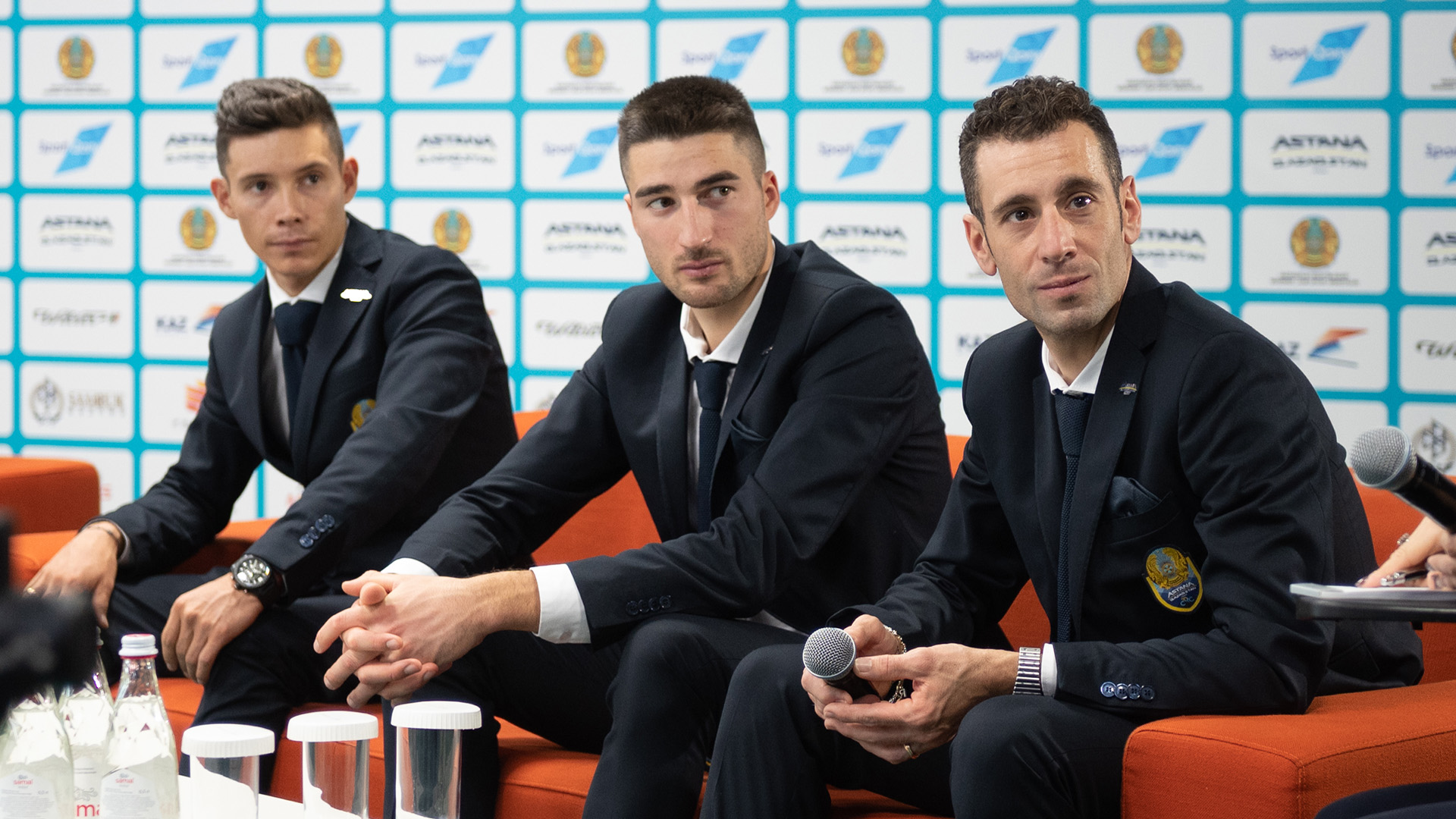 At the first 2022 preseason training camp in Altea, Spain Astana Qazaqstan Team has determined the provisional racing program of the team leaders.

Thus, all Astana Qazaqstan Team leaders will begin their 2022 season in Europe, in Spain or Portugal.

Alexey Lutsenko will start his season with Jaen Paraiso Interior and Vuelta a Andalucia. Through Omloop Het Nieuwsblad Elit and Paris – Nice he will make his preparation towards the cobbled classics and the Ardennes classic, while the Tour de France will become his biggest goal of the season.

Vincenzo Nibali will wear the Astana Qazaqstan jersey again at Volta a la Comunitat Valenciana. Tirreno – Adriatico, Milano – Sanremo and Tour of the Alps will make his road towards the Giro d’Italia, while later he may take part in the Tour de France too.

Starting his season with Jaen Paraiso Interior and Vuelta a Andalucia Miguel Angel Lopez will be aiming the Giro d’Italia as the team leader. Also, he can take part in the Tour de France.

Gianni Moscon will lead the team at the Northern Classics. Thus, he will start the season at Volta ao Algarve and Omloop Het Nieuwsblad Elit and after Tirreno – Adriatico he will concentrate on the cobbles and the Ardennes classics. The Tour de France will be his Grand Tour of the season.

Davide De La Cruz will go into the new season at the Volta a la Comunitat Valenciana followed by UAE Tour and Paris – Nice. At the Giro d’Italia he will support the team leader, while will take the leading role at the Vuelta a España.