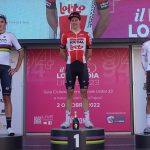 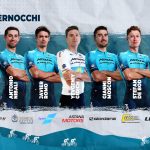 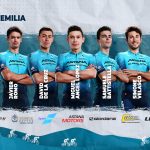 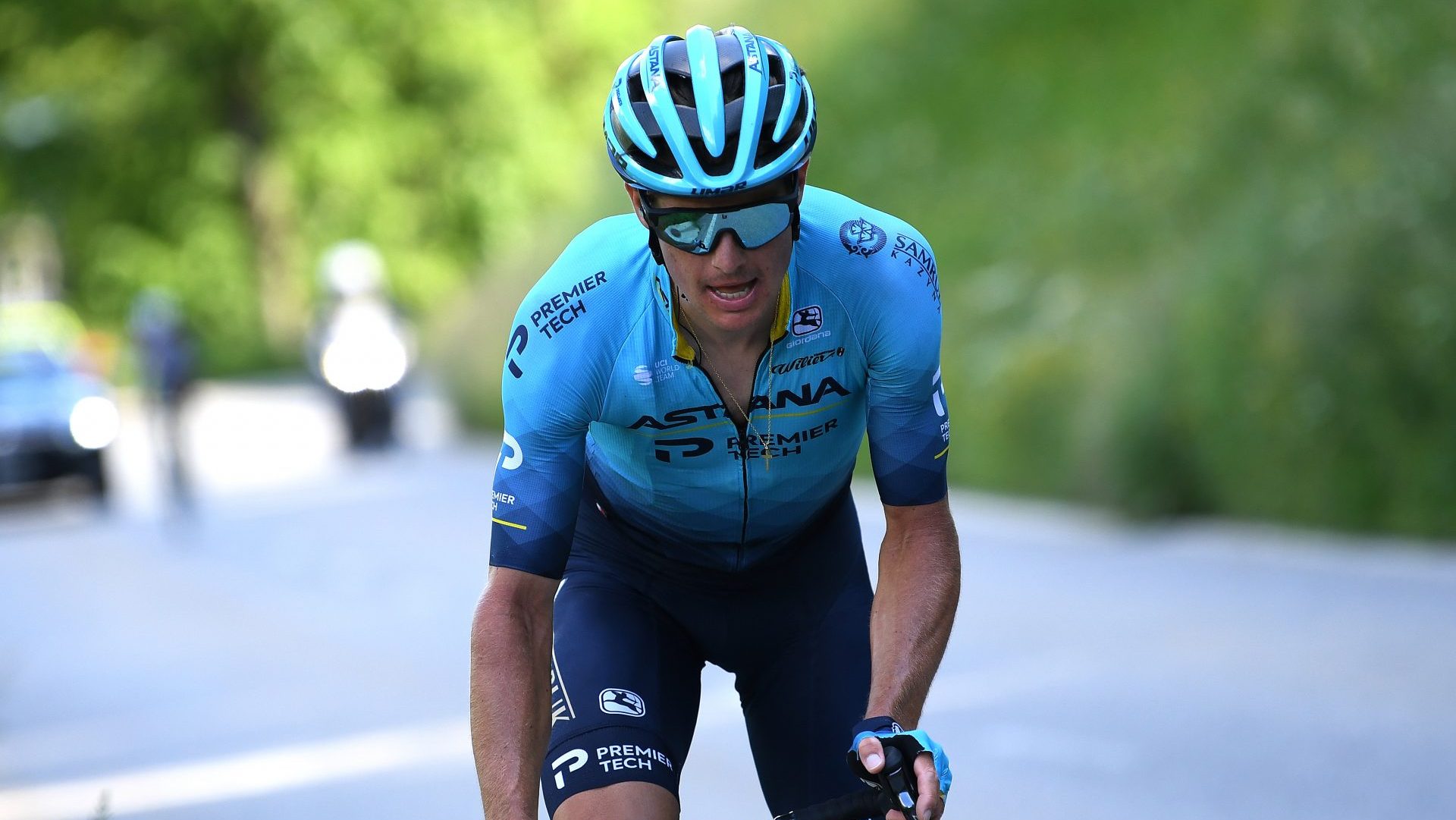 Following a crash on stage one of the Benelux Tour, Jakob Fuglsang has undergone successful surgery to stablilize a fractured left collarbone.

“Jakob Fuglsang was forced to abandon the opening day of racing at Benelux Tour after crashing in the first half of the stage. He was transferred to hospital where X-rays confirmed non displaced fractures of the left collarbone and left scapular (trans-glenoid), in addition to the multiple superficial abrasions sustained in the crash. After evaluating treatment options, it was clear the best treatment option was to stabilize the fracture surgically and we are happy to report Jakob underwent successful surgery in Herentals, Belgium, yesterday. Unfortunately, this will mean the end of Jakob’s season as with only six weeks remaining of the 2021 season, he will not have the chance to recovery and regain race fitness before Il Lombardia,” said Astana – Premier Tech doctor Andrei Mikhailov.

Although disappointed to end his season due to injury, Fuglsang is motivated to recover well.

‘’Being disappointed is an understatement. The season hasn’t been great as everyone knows, but after the Olympics I trained so hard and felt in good shape for the final part of the season, with Il Lombardia my main goal. It’s pretty sure that my season is done, that’s a hard one to swallow but something I have to accept. I want to thank our medical team which arranged my surgery immediately here in Belgium, so I can now start my recovery.’’ said Fuglsang

Astana – Premier Tech will provide updates on Fuglsang’s recovery in the coming weeks.