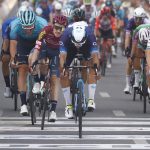 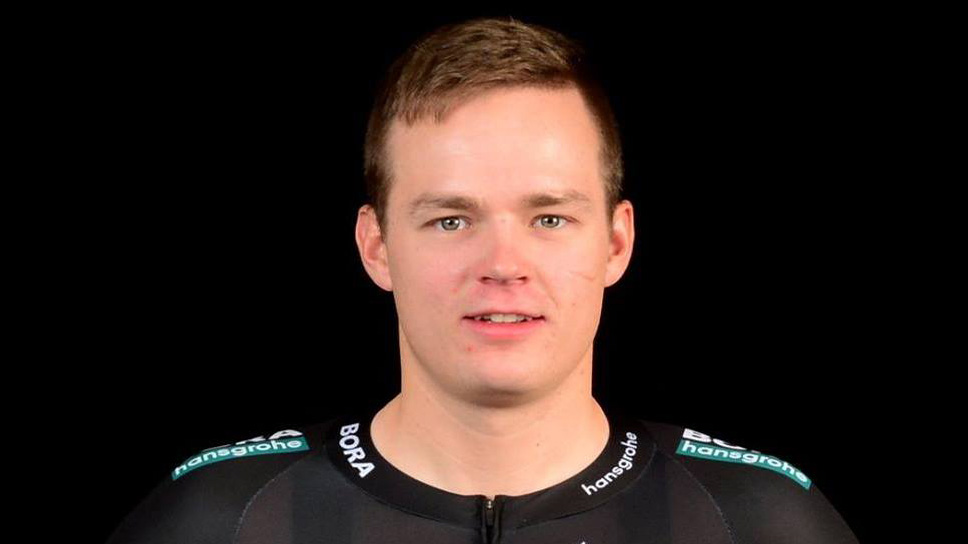 Martin Laas is well known as a strong sprinter and during 2022 season he won two stages at the Baltic Chain Tour, also taking a second podium place at a stage of the Saudi Tour and a third place in the prologue of the Sibiu Tour.

“First of all, I’d like to say that I am really happy to sign a contract with Astana Qazaqstan Team and I am really looking forward to the new season. Perhaps, my last year in cycling was not the best one, so I hope to start 2023 in a good way, good mood and with some good results, both for the team and my personal. I am ready to help the team in reaching its main goals and I am looking forward to start working with the young sprinters of the team to share all my experience with them. And, of course, I’d like to get my own chances to show all I can do in sprint”, – said Martin Laas.

“In the upcoming season we would like to pay a bit more attention to quite not a traditional discipline for us as a bunch sprint. I believe we have a good potential for this. So, the arrival of Martin Laas in the team can help us in this question. The famous Jaan Kirsipuu, with whom I have raced a lot in the past and whose opinion I respect, recommended me to pay attention to Laas as a talented and fast sprinter. Indeed, Martin is a strong sprinter who can win and who can share his vision and his experience with the young riders to create a strong sprinter group”, – said Alexandr Vinokurov, General Manager of Astana Qazaqstan Team.