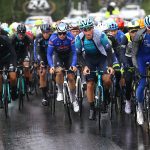 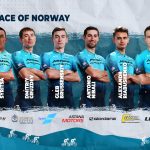 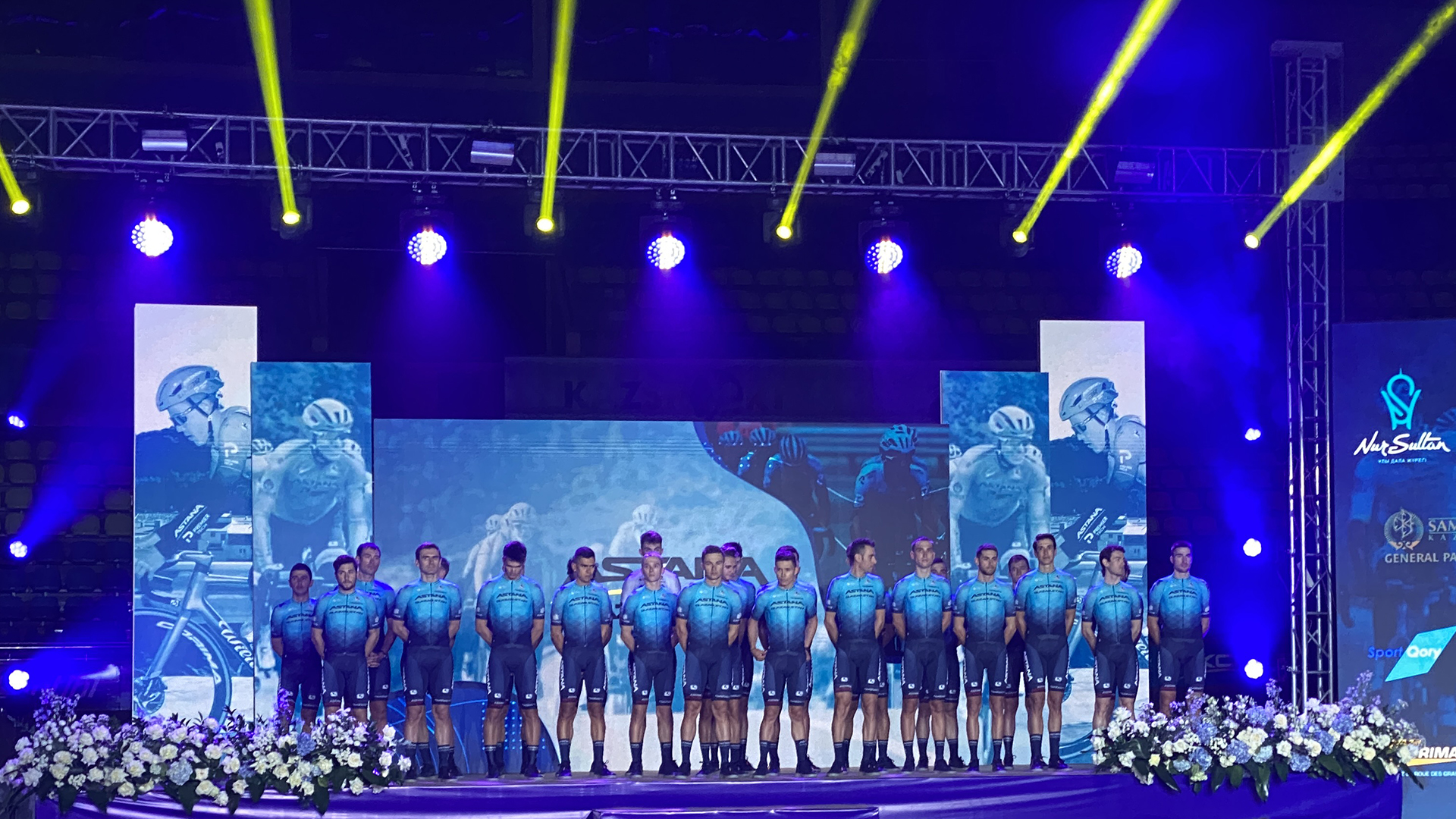 The official presentation of the 2022 Astana Qazaqstan Team roster has been held today on Saryarka Velodrome in Nur-Sultan, the capital city of Kazakhstan.

Astana Qazaqstan Team presented two neo-pro riders: Nurbergen Nurlykhassym of Kazakhstan (U23 Kazakhstan road race champion in 2021) and Michele Gazzoli of Italy (the winner of Gran Premio della Liberazione, fourth at the road race of the U23 Road World Championships in 2021).

The racing calendars of the leaders as well as of all other riders will be discussed and established during the first training camp of the team in Spain (from December 4th to 19th).

The Kazakh project will step into its 17th cycling season with a new name, directly related to Kazakhstan – Astana Qazaqstan Team.

Qazaqstan is the most accurate and correct name of Kazakhstan in its English transcription. Qazaqstan is a kind of new brand of the state on the international stage, which is combining centuries-old traditions, language, culture and strategy of the country’s development in the today’s world.

“Despite a difficult transfer period, we managed to gather a strong and ambitious team, with a number of riders who are able to lead the whole team in the fight for big achievements in the next season. We lost some strong leaders, but at the same time, we gained other high-class riders. The team has a new face, but we remain the same Astana team, which is well known all over the world. The return of such riders as Vincenzo Nibali, Miguel Angel Lopez and Andrey Zeits will bring to the team some additional sport stability and confidence. The arrival of Gianni Moscone, Joe Dombrowski, David De La Cruz, Valerio Conti and other guys will help to expand our interests and set new goals. And, of course, a leader like Alexey Lutsenko is the face of the team, its base. I am really happy to see the U23 Kazakh champion Nurbergen Nurlykhassym in our team, I hope that he, as well as all our Kazakh riders will spend a good season. Besides this, with return of Alexandr Shefer we also strengthened the positions of our sports directors group, as well as many other positions among the team staff have been strengthened too. I am sure that the team that we presented today in Nur-Sultan on the eve of the thirtieth anniversary of independence of our republic will be successful in the new season and will get many victories under the new name Astana Qazaqstan Team”, – said Alexandr Vinokurov, team General Manager.

“It is very symbolic that a few days before the big event, the thirtieth anniversary of Kazakhstan’s independence, we are holding an official presentation of Astana Qazaqstan Team here in the capital of our country Nur-Sultan. Indeed, the team looks new in many ways, although it is still very recognizable. Most of its leaders are well known to all fans, while the new guys are known for their successful performances in other projects. The fusion of youth and experience, high motivation and the desire to reach the top are the ingredients that should be the key to success of the team in the new season. As the president of the National Cycling Federation, I am happy to see a large number of Kazakh riders in the team, to welcome newcomer Nurbergen Nurlykhassym and our honored veteran Andrey Zeits! I wish a big success to the whole team in its 17th season”! – said Nurlan Smagurov, President of Kazakhstan Cycling Federation.