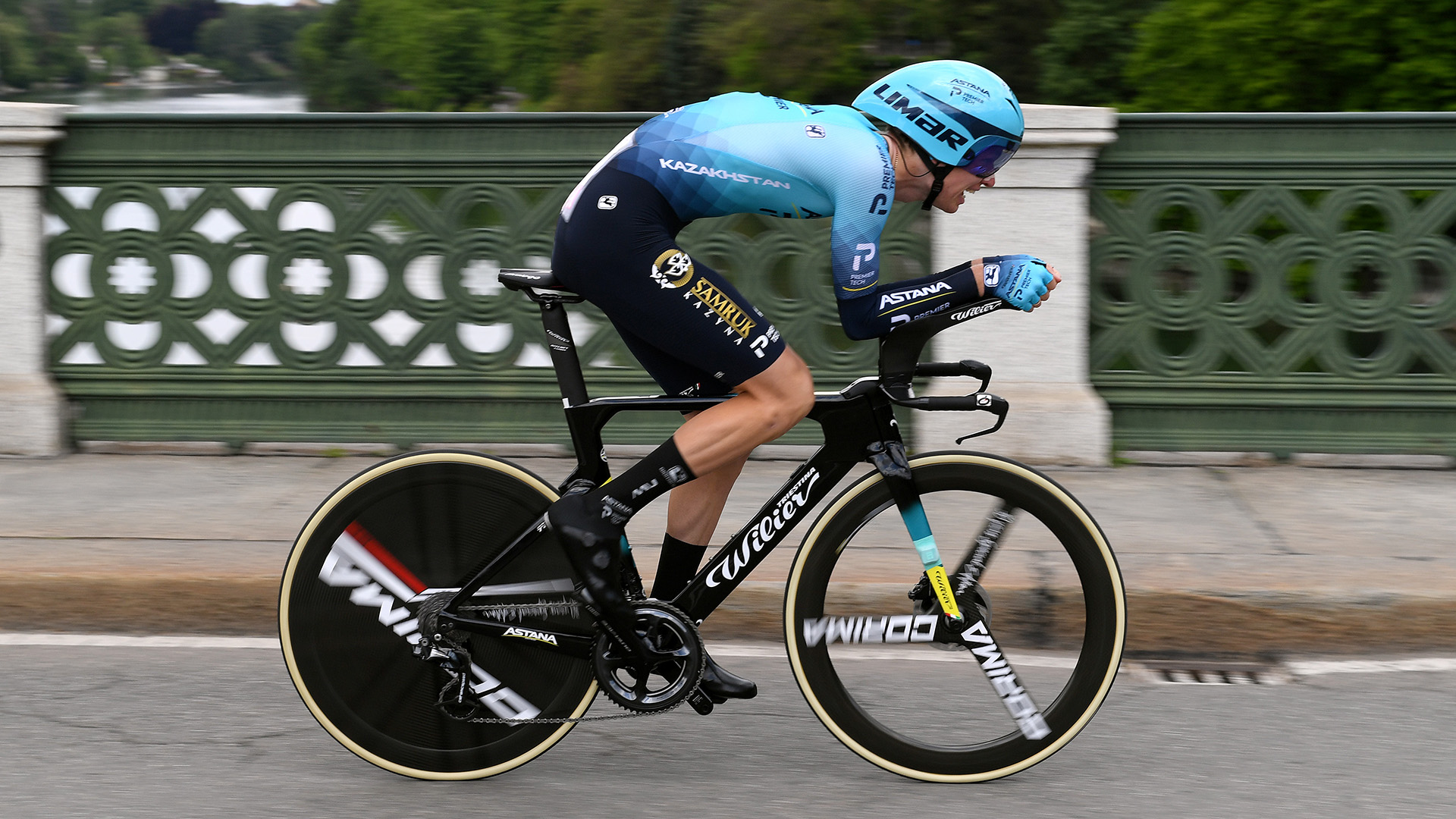 The leader of Astana – Premier Tech Aleksandr Vlasov showcased his time trial skills on a short, but fast and explosive, individual time trial in Torino, which opened the 104th edition of the Giro d’Italia. With a solid effort over the technical 8.6 kilometre-long distance, Vlasov clocked the second provisional time and, at the end of the day, finished with a strong 11th position on stage 1.

“I felt quite good today, and I was able to do a very good warm-up before my start. So, immediately after the start I found a nice rhythm and I was able to hold it during the whole distance. It was a fast and technical time trial, and I am really happy with my performance. I was motivated to do the best possible start to the Giro and although I did not expect to be so high today, I think my performance is a good sign, which brings me some additional motivation. However, it is just the first stage and the whole race is still ahead of us. Right now I’d like to focus on the following stages”, – said Aleksandr Vlasov.

The reigning World Champion Filippo Ganna took the stage honors and first Maglia Rosa today after an impressive performance, taking victory with a time of 8 minutes and 47 seconds, while Aleksandr Vlasov finished today’s distance in 9 minutes and 12 seconds.