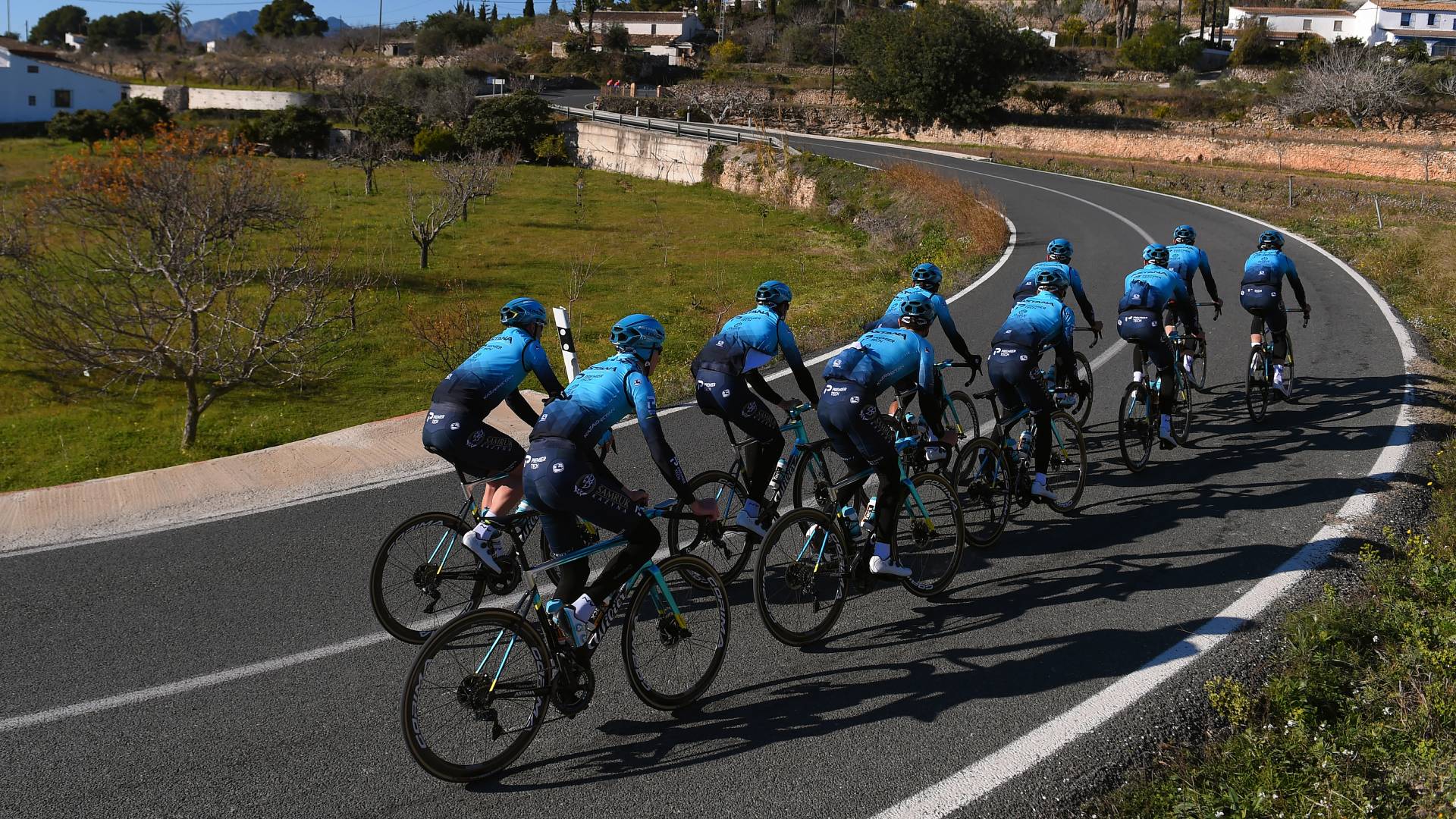 Alexandr Vinokurov to step down as Sports Team Principal

Despite the current decision, which has come from the team’s Board of Directors, Vinokurov will remain a valued member of Astana – Premier Tech but relinquish his management responsibilities for the time being.

Giuseppe Martinelli and Steve Bauer will assume responsibility for the Sports Team Principal role for the foreseeable future, working alongside Managing Director Yana Seel to coordinate the team’s day to day sporting operations.

“We can confirm that Alexandr Vinokurov will not be present at the Tour de France this year as he will step down as Sports Team Principal. Alexandr still remains part of the team but he will not be in charge of the team’s sporting operations at the moment and will move into another role. I hope that during this period Giuseppe Martinelli and Steve Bauer will work well together to lead the team from a performance standpoint and guide our riders to success, starting here at the Tour de France where Steve will work alongside Dmitry Fofonov and Stefano Zanini”, – said Yana Seel, Astana – Premier Tech Managing Director.