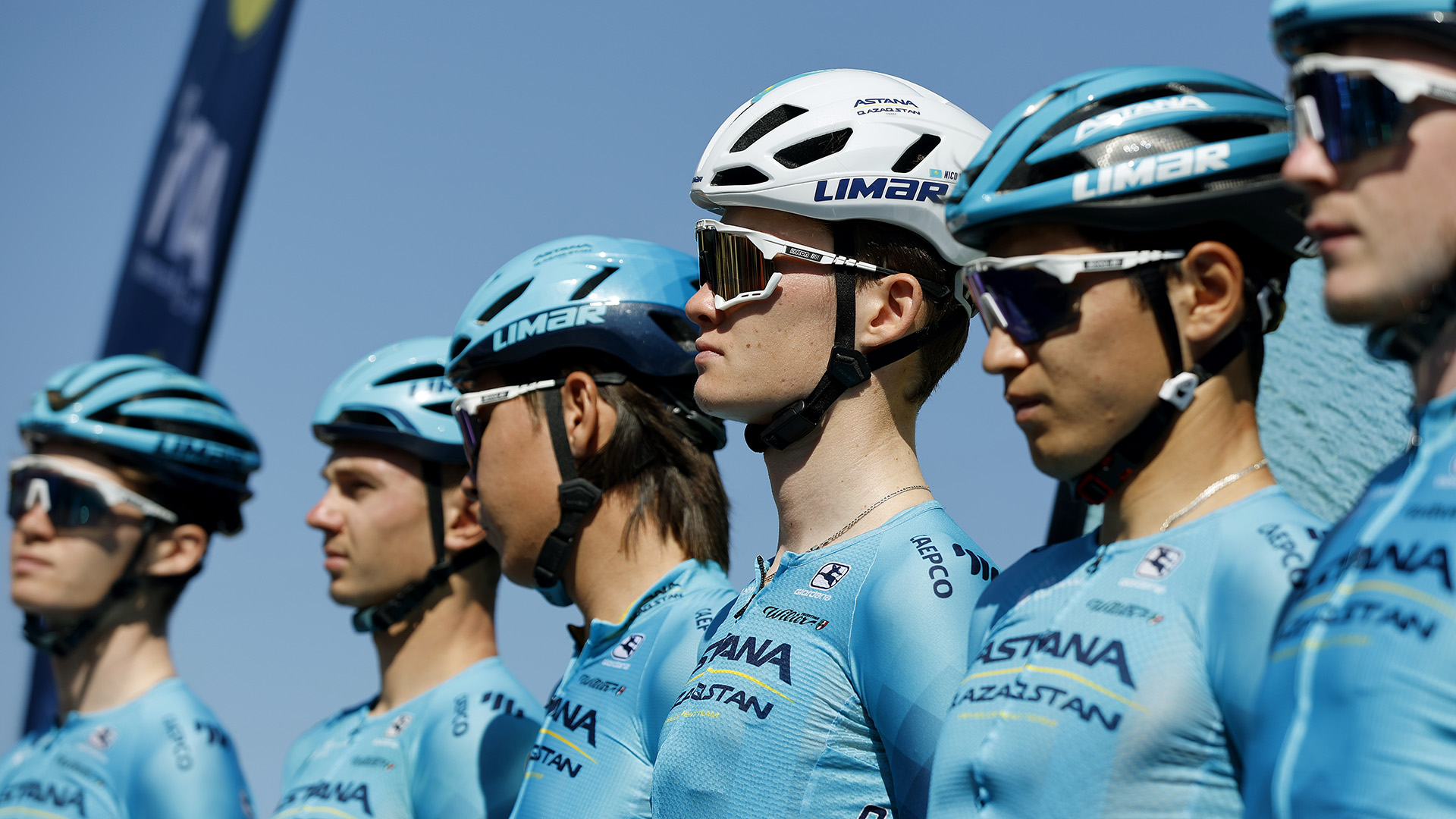 Astana Qazaqstan Development Team (UCI Continental Team) is happy to present its 2023 roster consisted of 12 riders, 6 of them representing Kazakhstan.

Nil Aguilera Norba was second in the individual time trial at the Junior Spanish National Championships. Also, he scored a few victories in the Spanish national calendar: he won Sant Julia Vilatorta and a stage at the Vuelta al Besaya Juniors.

Maxim Taraskin was second in the road race at the Junior Asian Cycling Championships. Also, he was fourth in the General Classification of the Velo Alanya Juniors and 6th in the overall standings of the Tour de DMZ Juniors.

“The last season turned out to be a good one, it brought our development team a lot of experience and now the team is ready for its second season being more confident, more experienced and motivated. I consider the new roster as well-balanced, so we can expect further steps ahead from the riders. Some of them are going to do their first steps in the new age category, while others will aim important results both in Under 23 and Elite categories. As you can see, a half of the team are Kazakh riders of Under 23 category, where Yevgeniy Fedorov became the World Champion this year. Therefore, the project is very important for our youth domestic cycling”, – said Alexandr Vinokurov, General Manager of Astana Qazaqstan Team.