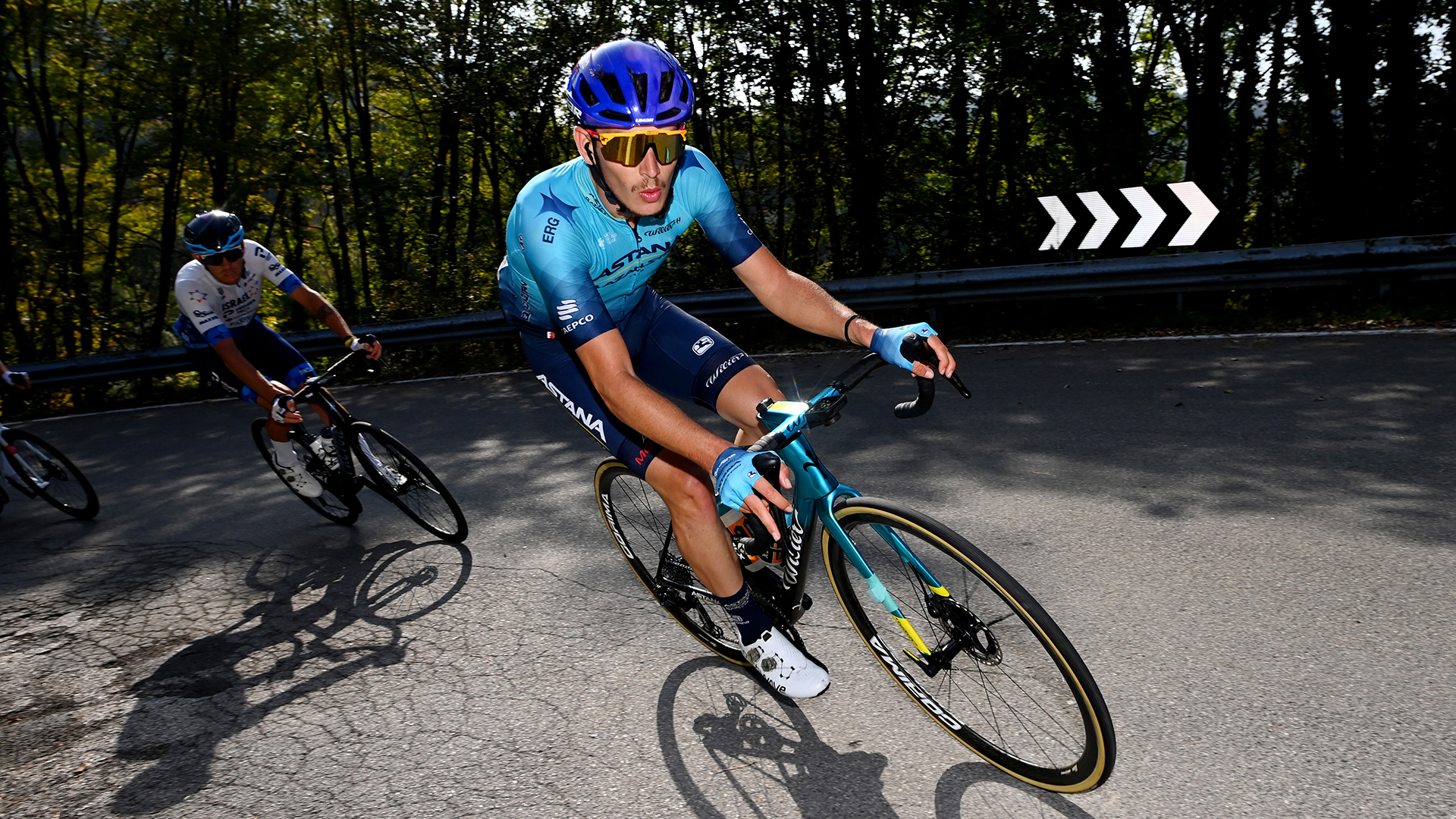 The Italian rider Christian Scaroni, who joined Astana Qazaqstan Team in the end of July 2022, signed a contract for the upcoming season of 2023. Thus, Scaroni is going to spend his first full season in the WorldTour.

“The last half of the year, thanks to Astana and the chance which I was granted with, allowed me to get prepared well for this step into the WorldTour. I think I was able to integrate really well in the team as I already knew some Sports Directors and also the riders. During these months I did my best to help the team in pursuing its goals and this extension for one more year means a lot for me. During my time in Astana Qazaqstan Team I found a great atmosphere and support and I can say I am happy here. It is a big step for me to spend a full season at the WorldTour level, but I believe I am ready for it. Will try to do my best to keep on improving as a rider and as a team player”, – said Christian Scaroni.

Christian Scaroni (25) is a promising rider with a good sprint from small groups, who has already some important results in hilly and mountain races. Despite some tough challenges during 2022 season Scaroni was able to score two stages at Adriatica Ionica Race, also taking a nice 7th place at the Italian one-day race Coppa Bernocchi.

“Christian is a strong rider and I believe that all he needs is just a chance to show something good in cycling. We saw a great attitude both to the training process and the races, the rider showed a great team spirit and I think that in the next season Scaroni can achieve more if he continues working hard during the winter and later in the first months of the season”, – said Alexandr Vinokurov, General Manager of Astana Qazaqstan Team.