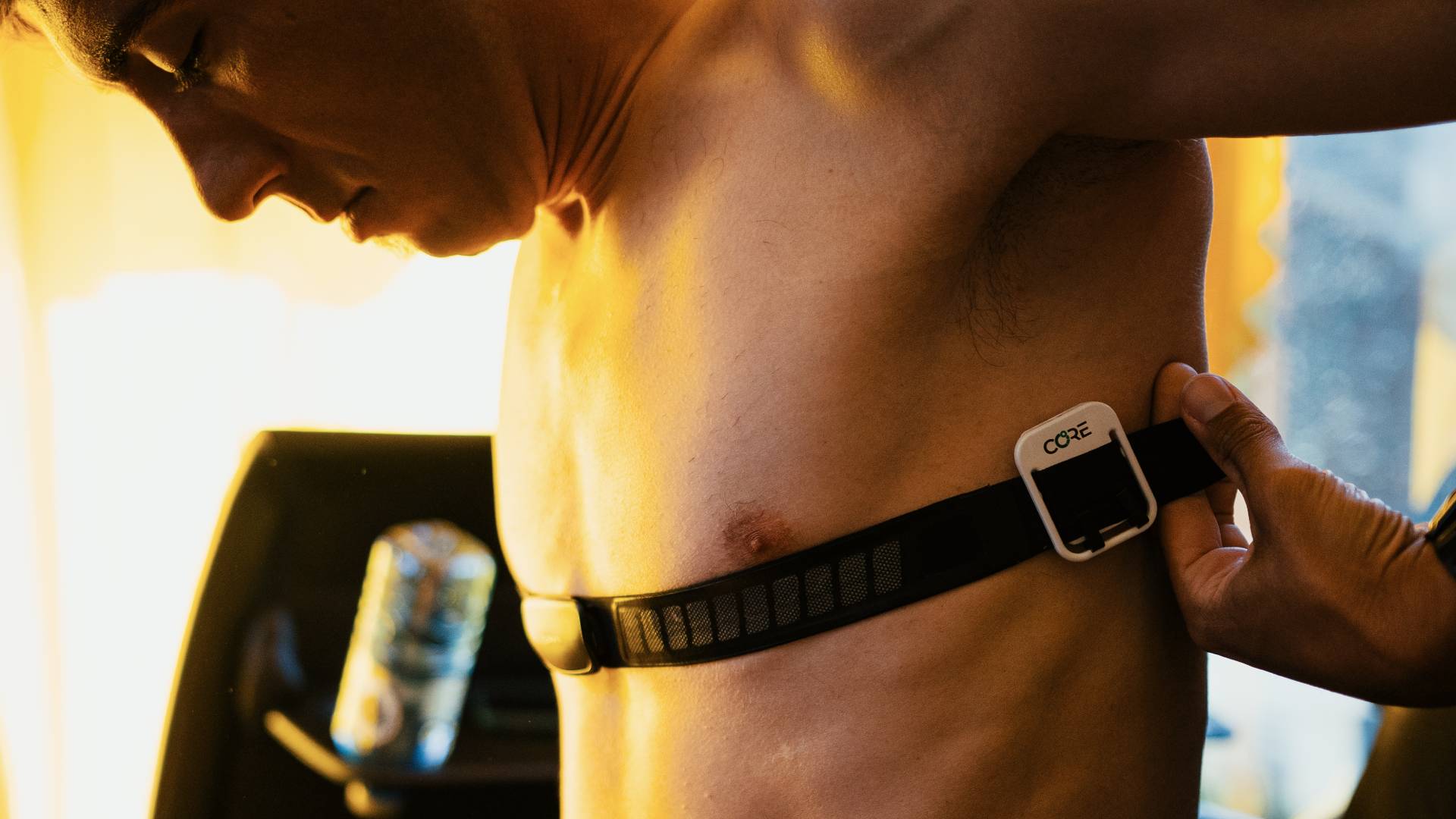 Crunching the numbers from a colder than usual Tour de France

The 2021 Tour de France has been an unusual one. Despite returning to its usual July position in the season, we haven’t seen the typical scorching summer days that we’ve used to. Cold and rainy days have plagued the Tour this year making it one of the hardest editions we’ve seen in a long time. Just ask the riders.

This season, we’re thinking about temperatures more than ever as we hit the six month mark of our partnership with CORE Body Temperature.

“We have been using the CORE sensors for a few months now so it is a like a power meter that we are still learning a lot from because it’s quite new. Until this year, we have never had this kind of data so it’s totally new for us. Now, we are trying to learn how to best use the data which could be for warming up and cooling down protocols, and to see the impact that temperatures has on performance in races and training,” said Ivan Velasco, Astana – Premier Tech Team Technical Manager.

When you take a look through the galleries from every Tour de France stage, one thing stands out. There was plenty of suffering going on. Suffering made worse by the cold temperatures and never ending rain. Velasco acknowledges the impact the unusual temperatures had on the riders’ CORE data readings.

“For sure this Tour de France has been cooler than normal. In a normal Tour de France, most days you have temperatures of 25 to 35 degrees Celsius and this has an impact on the riders’ performance. As soon as you go up with the temperature, the body reacts and your performance is suffering. With the CORE sensor, we can see that the internal temperature of the riders has not been as high as it has been throughout summer, for example in comparison to the data we have from Criterium du Dauphine or other warmer races this year. So we are definitely identifying the relationship between the external temperatures and the impact on the internal body temperature, and how that has had an affect on our riders’ performances whether that be positive or negative depending on the conditions”

As Velasco explains, his job is to take this data and identify the situations where core body temperature can be critical to performance.

“When it comes to the mountain stages this is when the riders are going at their maximum effort and really suffering so the CORE data is really valuable. Also, for the time trials we can identify areas of improvement in this maximum effort. They go really, really deep in the effort so with CORE we can have an insight into how the body is reacting to this effort and quantify this data, while taking into account different external factors like external temperature and humidity. So in this way, we are using this year as a learning exercise and when we really understand the best way to use the data, especially in conjunction with all of the other numbers we see, we will really benefit from this new piece of the puzzle. Each rider reacts differently. You have some riders who can push themselves more than others in the hot weather or the cold weather and now we can see how that correlates with the internal body temperature readings.”

The Tour de France may have been cooler than usual but the Vuelta a España will no doubt deliver the usual scorching summer days which Velasco says will be a valuable race when it comes to understanding the CORE body temperature readings.

“We know we will always have some really hot days at the Vuelta a España and as we will have some of our Giro d’Italia and Tour de France riders doing their second Grand Tour of the season, we will have a chance to really compare the data from both races and see the difference in the CORE data readings.”

Bring on the sun at the Vuelta!