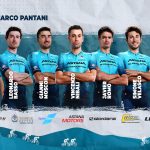 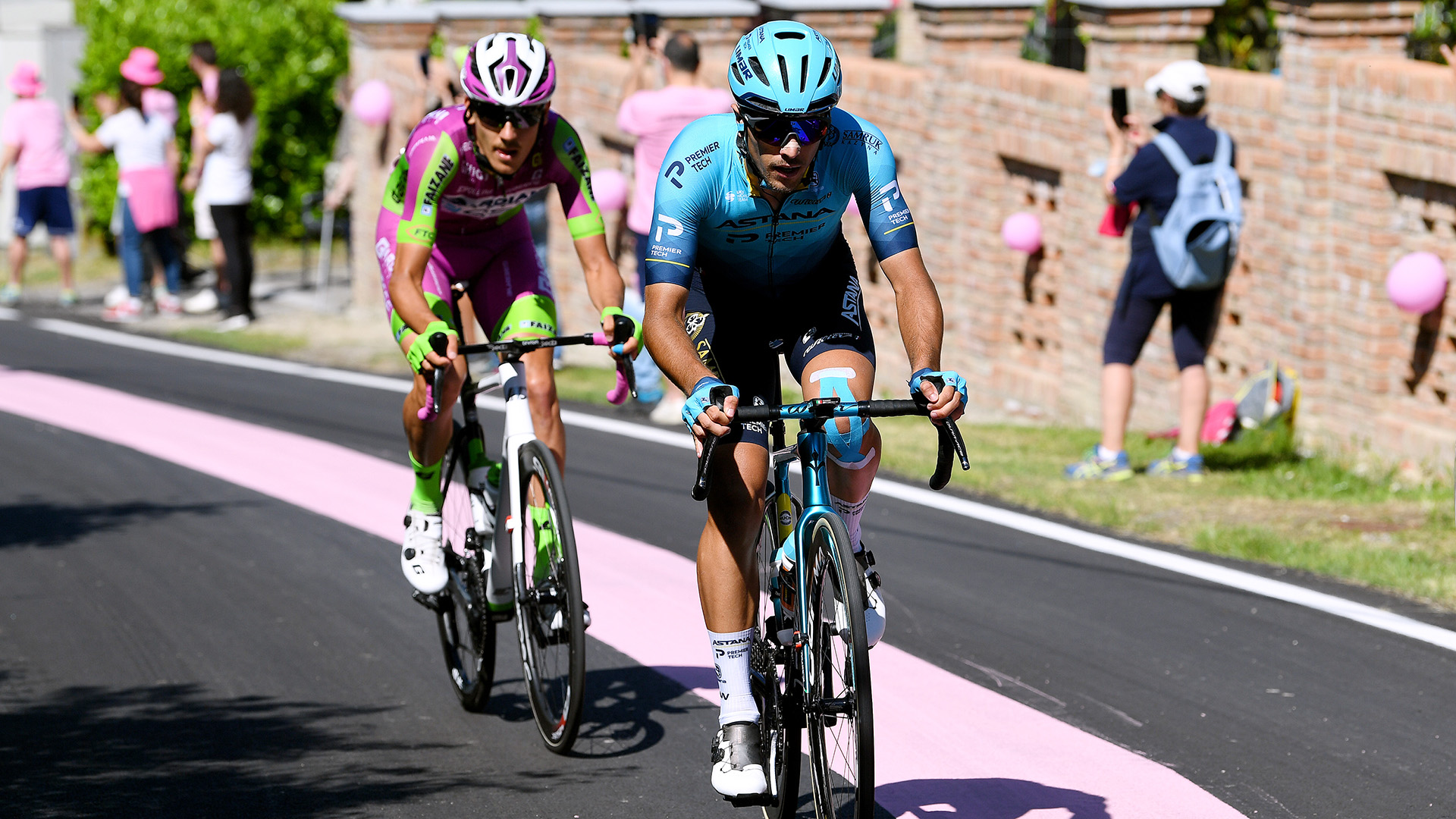 Two Astana – Premier Tech riders, Samuele Battistella and Gorka Izagirre found themselves among 23 riders who broke away clear somewhere after first 30 kilometres of the race. Both riders of the Kazakh-Canadian team rode well throughout the 231-kilometres stage, which was the longest stage of 104th edition of the Giro d’Italia. Inside the last 30 kilometres of racing, on the hilly profile with several short but steep climbs, it was Samuele Battistella who tried to attack first. When he was caught back, it was Gorka Izagirre’s turn to try something. The next move came from the Frenchman Remi Cavagna, who was able to open a good gap of some 30 seconds. But at the end of the day, it was Alberto Bettiol, whose counterattack brought him a solo victory on Stage 18.

Samuele Battistella finished 18 seconds later in the first chasing group, taking a strong sixth place after his first ever breakaway at his debut Giro d’Italia.

“Today, we were free to try to go in a breakaway as we knew this stage could suit an escape. Finally, it was me and Gorka who joined the right group. We spent a good day in front, it was a long one, but I still enjoyed it. In the final part I tried to anticipate the attacks of our rivals with a move on the first climb. It did not work out as the others were able to follow me. Then, it was Gorka who attacked, but it also did not work. Well, at the end I was trying to do my best fighting for the highest possible result. The sprint from our group was a bit chaotic, but I managed to take a nice sixth place. I’d prefer to fight for a stage victory today, however, I think it was a valuable experience for me”, – said Samuele Battistella.

Gorka Izagirre finished 21st, while the peloton crossed the finish line 23 minutes and 30 seconds behind the stage winner.

The stage did not impact the General Classification of the race: Egan Bernal still leads the race, while Aleksand Vlasov is sitting fourth, 6 minutes 3 seconds behind the leader.