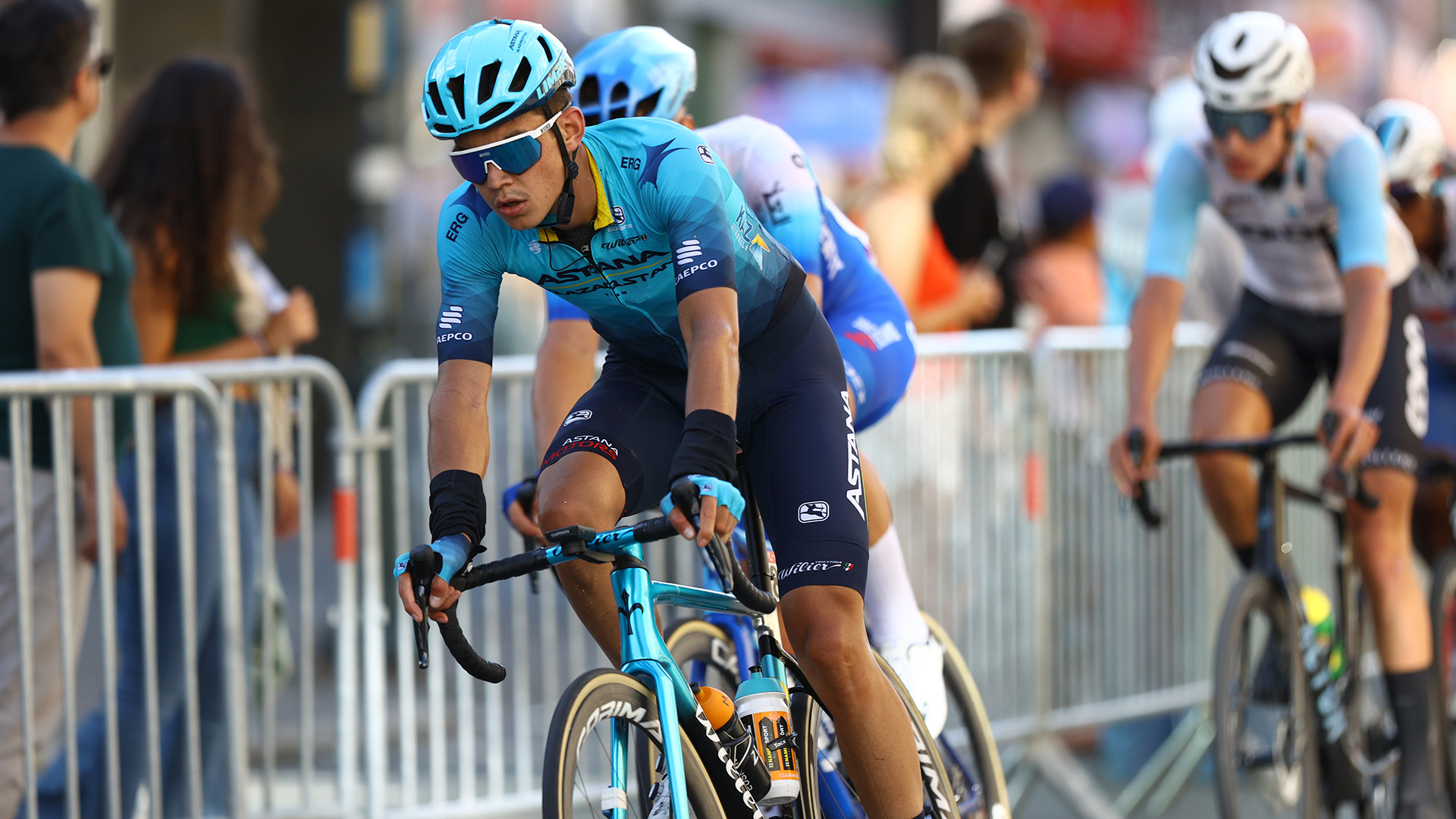 After three months of stagiary and four races with Astana 23-year-old Kazakh rider signed a two-year deal with the team (2023 and 2024).

“A new and very important chapter of my career is beginning. Of course, I am very happy to sign a contract with Astana Qazaqstan Team and to get an opportunity to compete in the WorldTour side by side with the best riders in the world, to represent the colors of my country in the highest league of world cycling. Besides, of course, it is also a great responsibility, which motivates me very much, because I understand that there is a lot of work ahead. There is always something to learn and to strive for. I thank the team management for their trust, and I will try to justify it”, – said Igor Chzhan.

In the recently ended season of 2022 Igor Chzhan scored his biggest success so far, winning the road race of the Asian Cycling Championships as a rider of the National Team. Besides, he took a second place in the individual time trial of the Kazakhstan National Championships, won the Grand Prix Velo Alanya and was third in the overall classification of the Tour of Sakarya.

As Astana Qazaqstan Team trainee Chzhan took part in three stage races (Arctic Race of Norway, Tour of Slovakia and Le Tour de Langkawi) and a one-day race (Gran Piemonte). Mostly providing his support to team leaders, Igor Chzhan also showed himself in the queen mountain stage of the Arctic Race of Norway, taking a nice 9th place, and finished 20th in the General Classification of the Tour of Slovakia.

“As I have already said, for several years we have been closely following not only the performance, but also the progress of Igor Chzhan. In the last two years, the rider has demonstrated stable growth and results, so a stagiary in our team was a logical step. Igor showed himself worthily in those races where he competed as part of Astana Qazaqstan Team, he supported the leaders really well and gained experience, which he will need vitally in the future. There is a lot of work to be done together ahead, and I believe that our team is the best place to develop young domestic riders, giving them a chance to prove themselves in the WorldTour – the main cycling league of the world”, – said Alexandr Vinokurov.