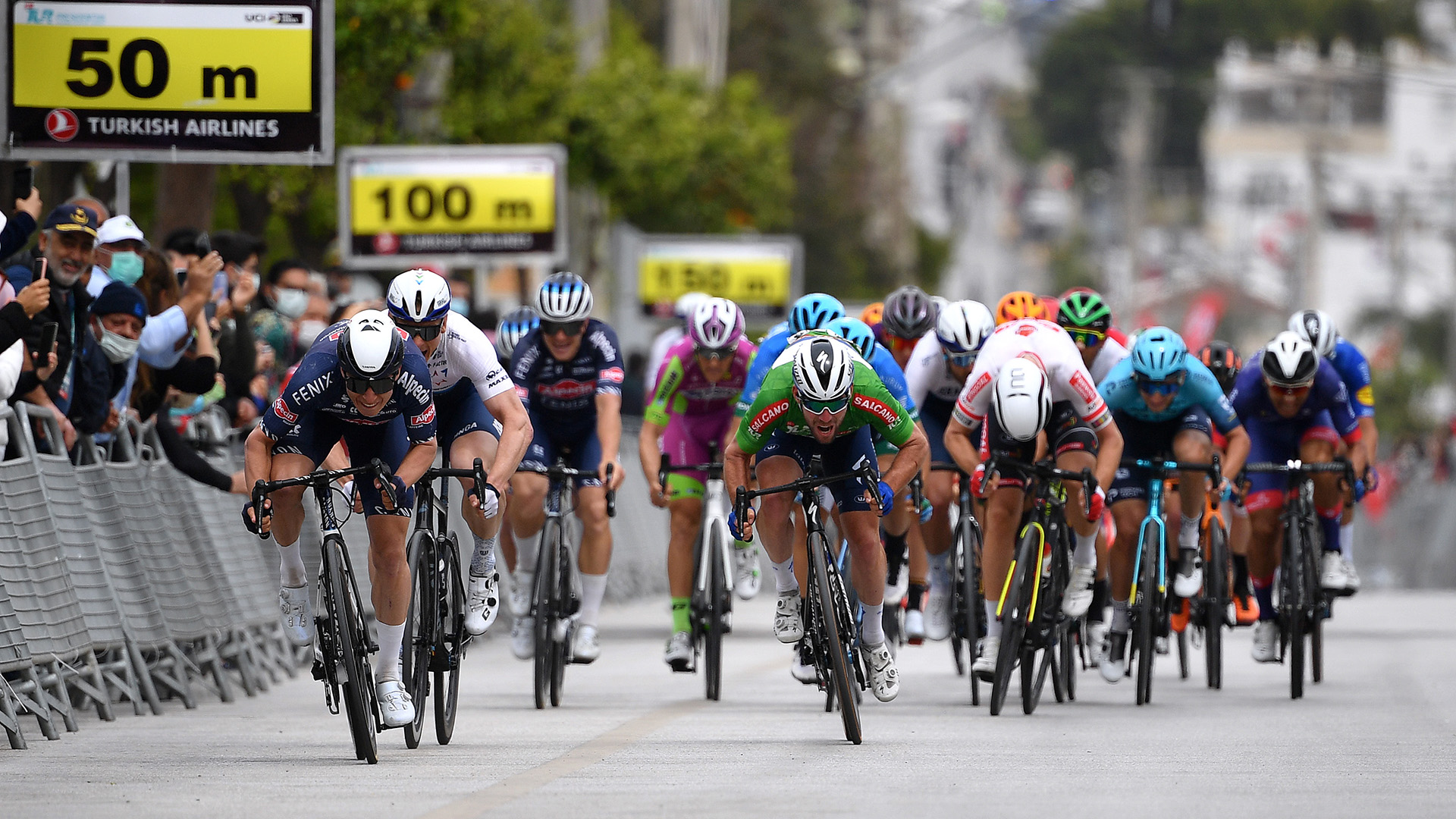 The seventh stage of the Tour of Turkey from Marmaris to Turgutreis was characterized by strong crosswinds during almost the whole day. It was a very fast but at the same time very hard day in the saddle with numerous attacks and breakaway attempts.

“We tried to do this day as hard as possible and right from the start of the stage we were motivated to take control over the race and to try to do a selection in the peloton on the first climb of the day. The team worked pretty well and on the top of the climb we created a group of some 25 riders just behind the four-men daily breakaway. It was a good moment for us, and we decided to continue racing hard organizing a good work together with B&B Hotels team. But their leader crashed down on the descent and thus our cooperation came to an end, so the groups behind caught us back”, – said Sergey Yakovlev, Sports Director.

After the daily break has been neutralized by the peloton there were some more attacks from the main group as well as a few attempts of echelons on a very strong crosswind. Rodrigo Contreras was one of the last riders who tried to attack with 6 km to go, but, finally, a big group came all together to the final three kilometres, when the race jury decided to neutralize the stage by time due to the windy conditions.

“In the final Merhawi Kudus and Rodrigo Contreras did a good job, moving Gleb Brussenskiy in front and placing him on a good position for the sprint. It was quite a fast and dangerous sprint, but Gleb was able to do it well, taking a good eight place”, – added Sergey Yakovlev.

There isn’t any major change in the General Classification of the Presidential Cycling Tour of Turkey: Jose Manuel Diaz still leads the race, while Merhawi Kudus is placing fifth, 28 seconds behind the leader. Javier Romo is 11th, Rodrigo Contreras is 13th.