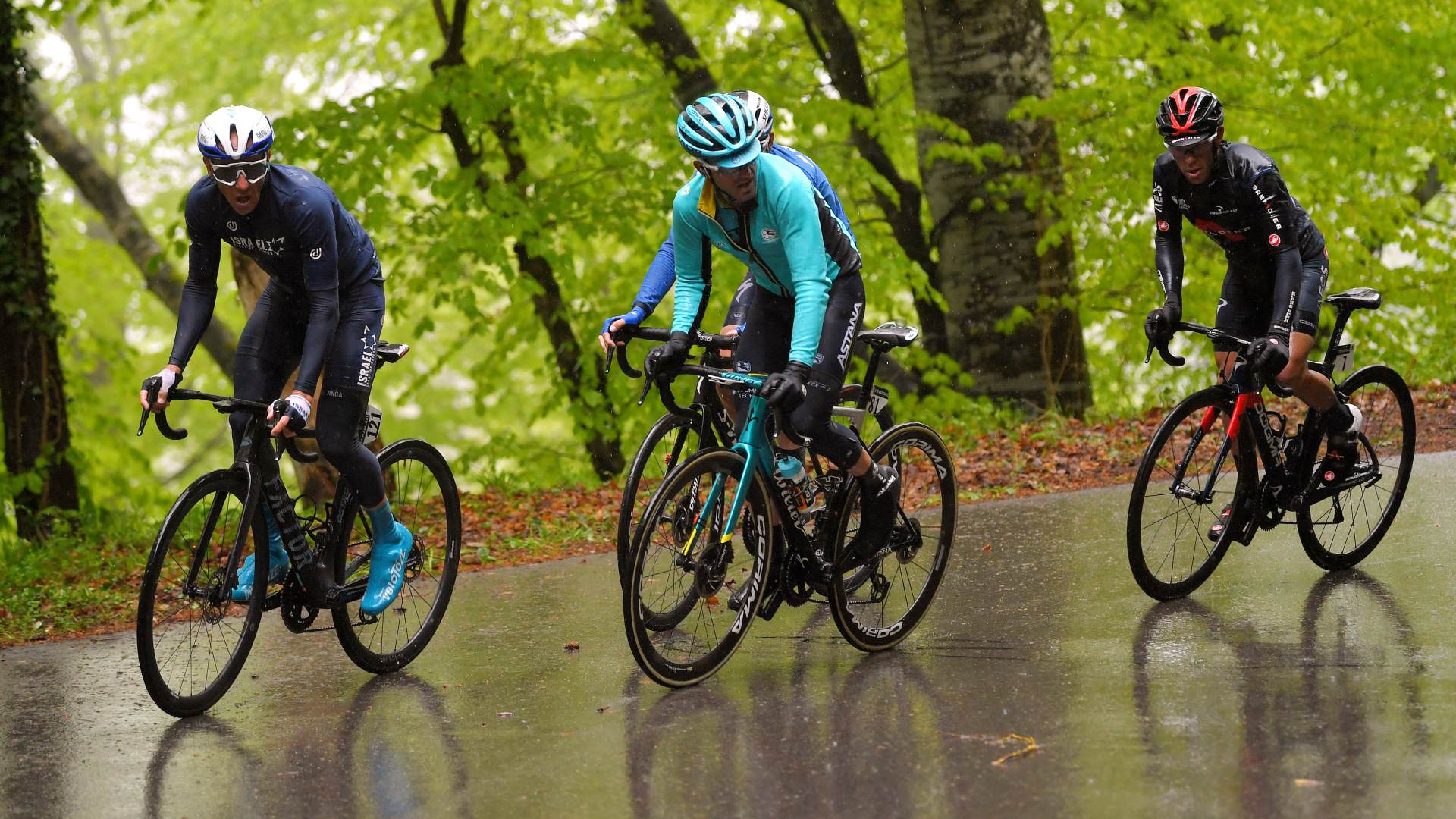 Gorka and Ion Izagirre wrapped up a solid day of racing with fifth and ninth place respectively on stage 3 of the Tour de Romandie, in what was the toughest day of the race so far.

Rain and cold temperatures made for a miserable day in the saddle on the hilly circuit around Estavayer but the Basque duo showed their form ahead of the General Classification showdown expected on stage four.

“It rained all day and it was cold too so it was a really hard day. We had already seen that the climbs were very demanding so we tried to anticipate it but Soler was really strong and we couldn’t catch him. But the legs are good  and now, we’ll recover for tomorrow. Tomorrow is totally different with the summit finish and long, demanding climbs. I think it will be decided on the last climb so we’ll see who is still there,” said Ion Izagirre.

The seven categorized climbs took their toll but team leader Ion Izagirre remained well positioned surrounded by his teammates approaching the decisive final lap. The pace picked up approaching the final two climbs of the day, forcing a selection in the group, at which point Marc Soler went clear inside the final ten kilometres.

Ion Izagirre attacked in pursuit and came within a handful of seconds of Soler, digging deep to try to bridge across but ultimately, he wasn’t able to close the gap. The reduced peloton behind caught Izagirre in the final kilometres while up ahead, Soler held on to take the solo win.

Gorka Izagirre sprinted to fifth place while younger brother Ion was just behind, crossing the line in ninth place. Ahead of Saturday’s queen stage, Ion sits in 11th on the General Classification, 26 seconds behind new race leader Soler.

“We wanted to do something on the last climb, we anticipated this. The weather was really bad but the Izagirre brothers are used to it and they rode well today. Soler attacked and at the right moment, and Ion was just a few seconds behind but in the end, the strongest won today. It didn’t work for us today but it can work tomorrow. Tomorrow will be a tough stage and we will be starting earlier because of the weather, maybe some snow. It will all come down the final climb and Ineos will want to control for their leaders. We will play the cards we have and see what ion can do,” said Dmitry Fofonov, Team Performance Manager.