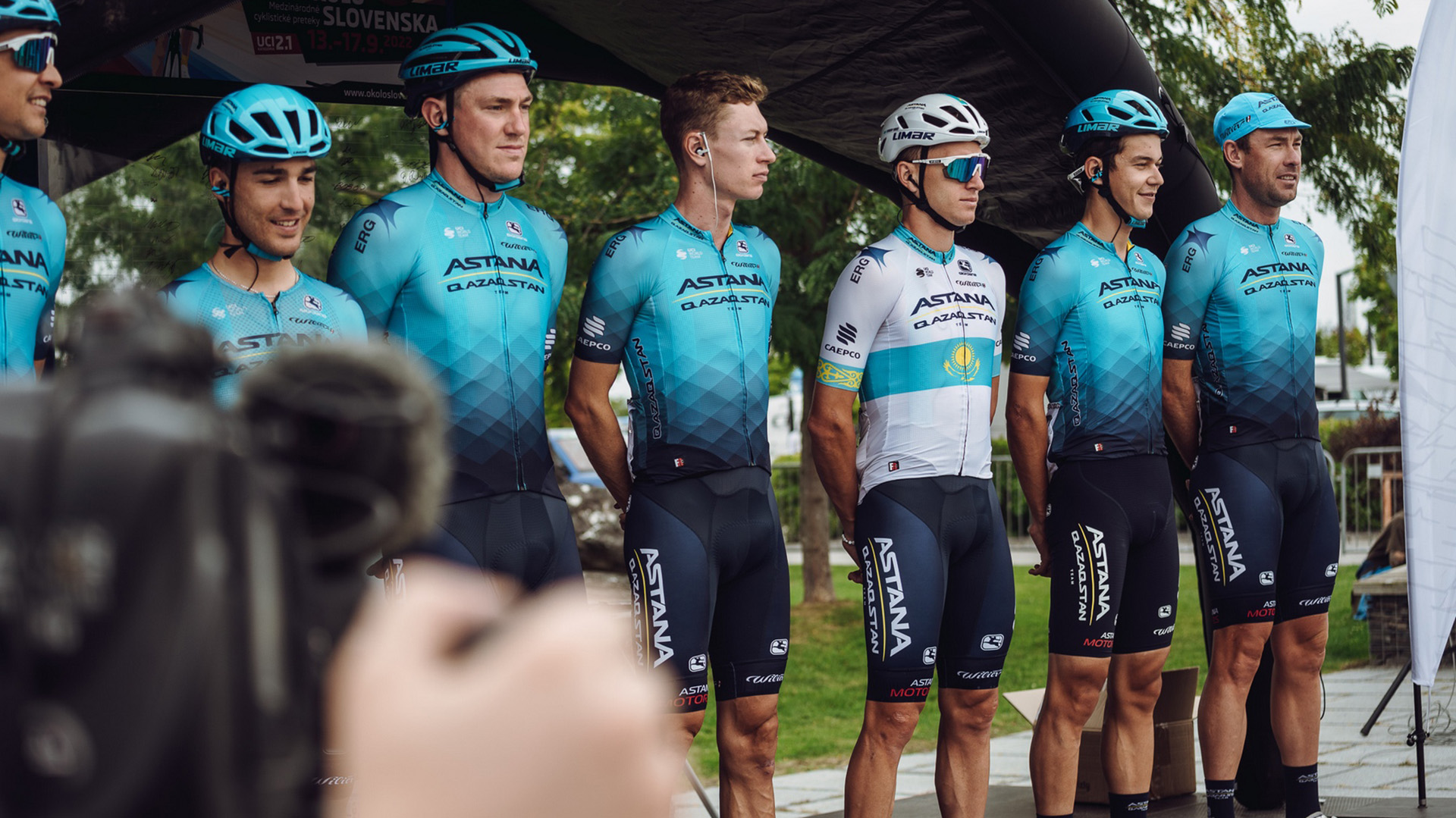 In Stage 2 to Banska Stiavnica with a short but steep uphill finish the Astana Qazaqstan Team rider Stefan De Bod took a solid fourth place, which moved him up to the second place in the General Classification of the Tour of Slovakia.

“Well, I think it was a good day for me. It turned out to be a hard aggressive final, which suited me quite well. The team was great today, but I would like to specially mention Igor Chzhan, who was always next to me in the crucial moments of the race. In the final I felt very good and, maybe, I was a bit too confident in myself, thinking that I could attack with 450 meters to go on the cobbles to take both the stage and the yellow jersey. Yeah, it was a mistake and perhaps I had to attack a bit later. But ok, I gave my all on the last climb until the very last meter. Well, we still have two stages to go, and I am looking forward to do my best for the highest possible result in the General Classification”, – said Stefan De Bod. 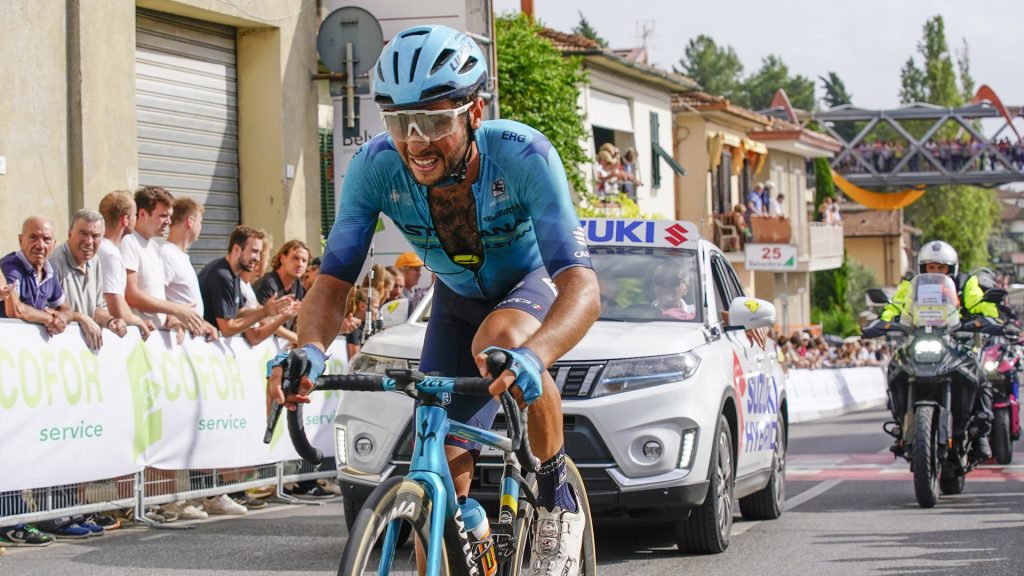 “I can’t say I felt really fresh after a long transfer from Canada to Europe and a jet-lag, but I would say I am quite satisfied with my result today. Well, I’d like to be up there in the leading group to fight for the race win, but after the last climb we could not catch back five riders in front. The race started immediately with a high pace and attacks, so we had a tough day on the road, but with support of the team I managed to follow the best riders in the final part of the distance and to give my all for a good result. Now, I am really looking forward to the next race on Saturday – Memorial Marco Pantani”, – said Simone Velasco.