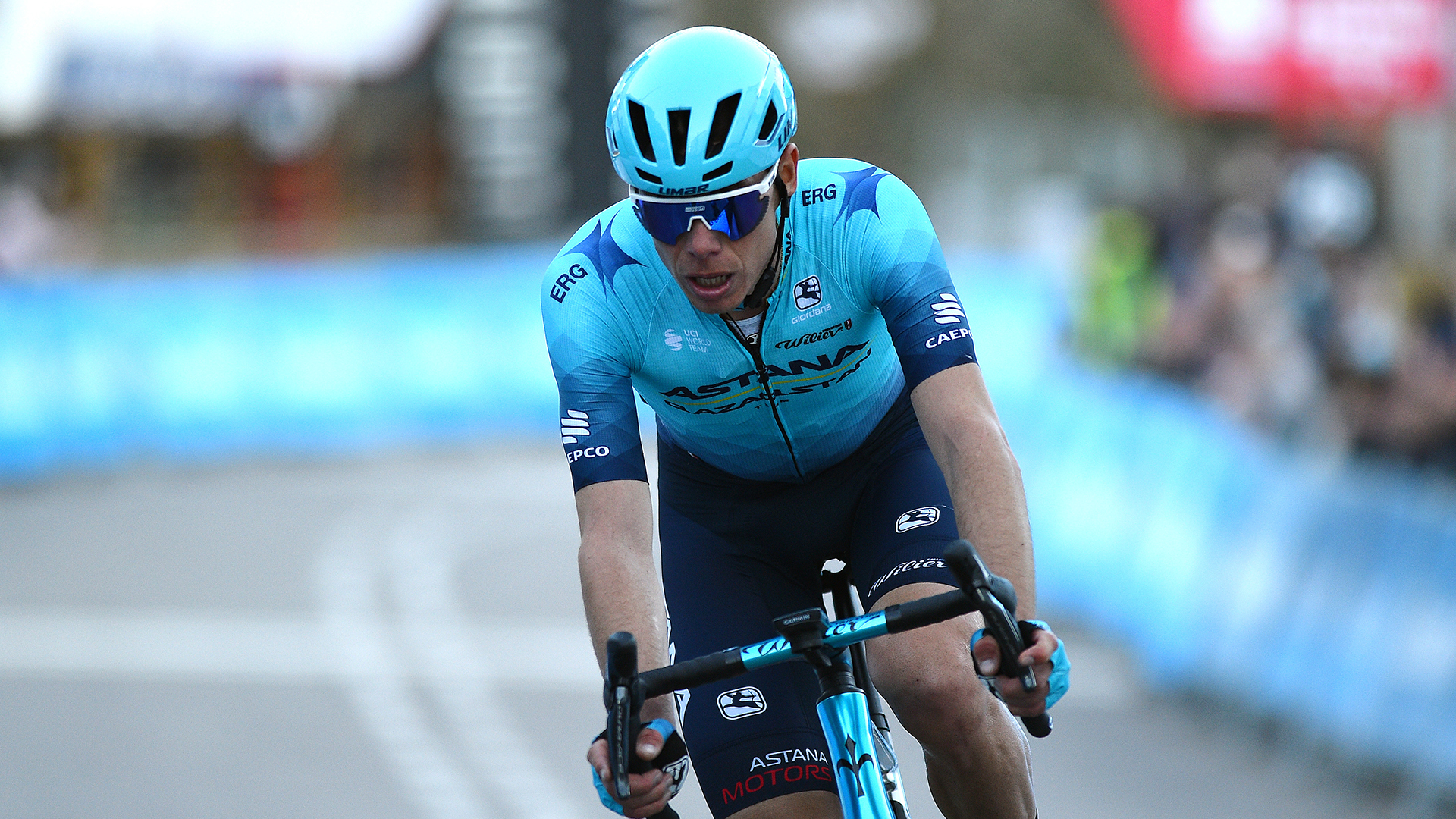 The 73rd edition of the Spanish stage race Volta a la Comunitat Valenciana finished today in Valencia with the final fifth stage of just 92 km. The stage did not produce any changes in the General Classification, which has been established at the top of the brutal climb Antenas del Maigmo after the finish of Stage 3.

For Astana Qazaqstan Team it was the very first race of the new 2022 season. Unfortunately, the team had to begin it with just five riders: before the start of the first stage Antonio Nibali had to go home due to some stomach problem, while Fabio Felline has been withdrawn by team doctor after having a confirmed contact with a COVID-19 positive person.

However, despite these loses, the team spent quite a good week, ended with the tenth place of David De La Cruz in the final General Classification.

Also, team riders showed themselves very active during the race. Manuele Boaro spend a strong day in front of the race at Stage 4, being the first rider to attack and the last rider to be caught by the peloton on that day. On the final day Vincenzo Nibali with Manuele Boaro made another attempt to break away and to fight for a stage win. It did not work out, however in these last two days Astana Qazaqstan Team was always at the front, looking for the first win of the season. 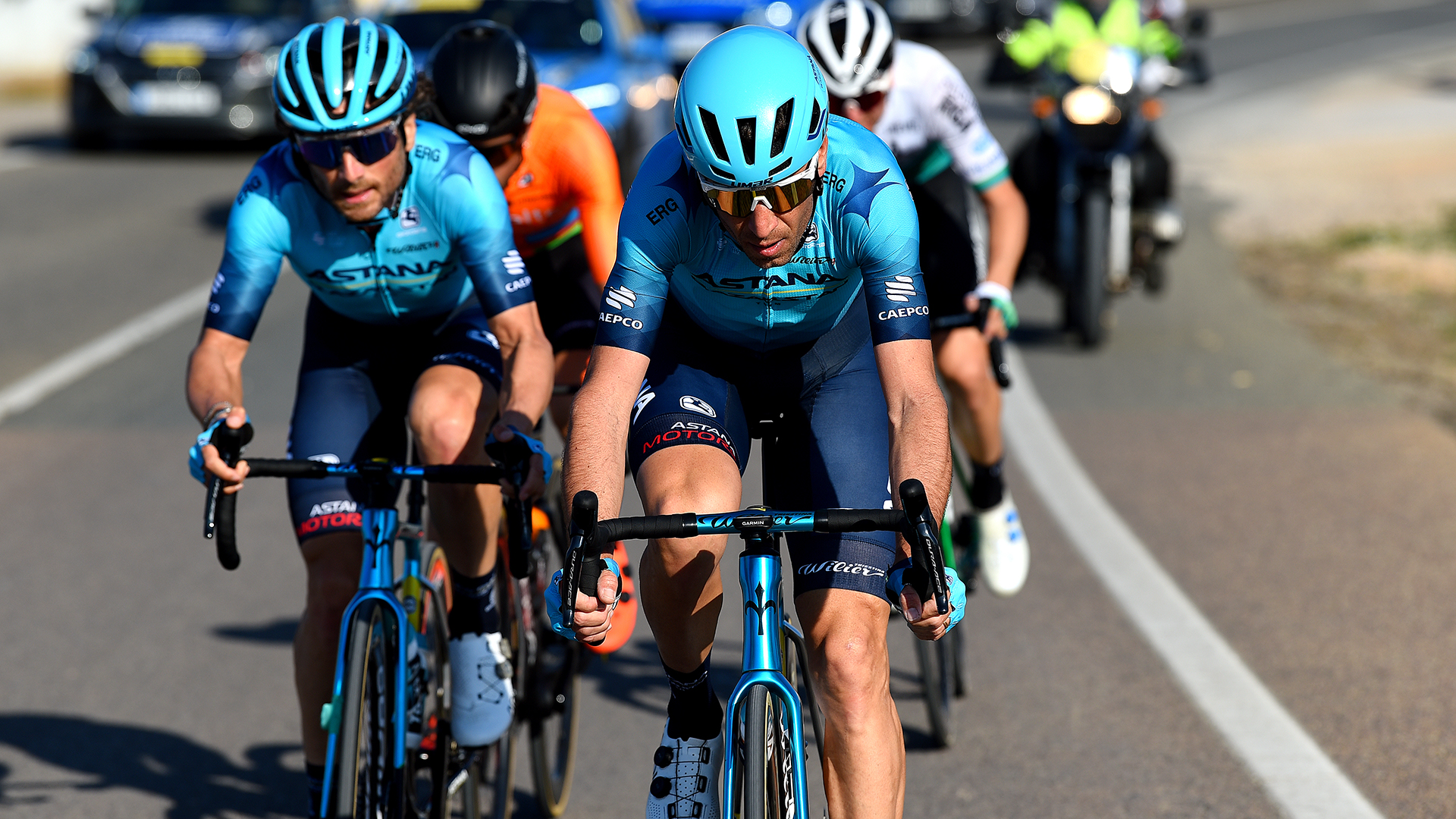 David De La Cruz spent a good first race in the Astana colors. Indeed, he looked strong on both mountain stages and, normally, could get a higher place in the overall standings, but at the dramatic Stage 2 the Astana Qazaqstan Team rider got a mechanical with just ten kilometers to go, losing some important seconds to the main group. Despite that fact, De La Cruz is quite optimistic about his start of the season:

“Well, I can say I am quite confident with my form and with the way I’ve started this season. It is true that I was expecting something more from my first race and I felt like I was still missing a bit. But, at the same time, I am sure I can improve to my next race. I am looking forward to my start at the UAE Tour and, especially, to the further races, Paris-Nice and Volta a Catalunya later in March”.