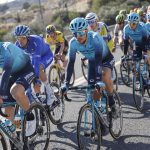 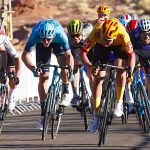 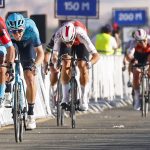 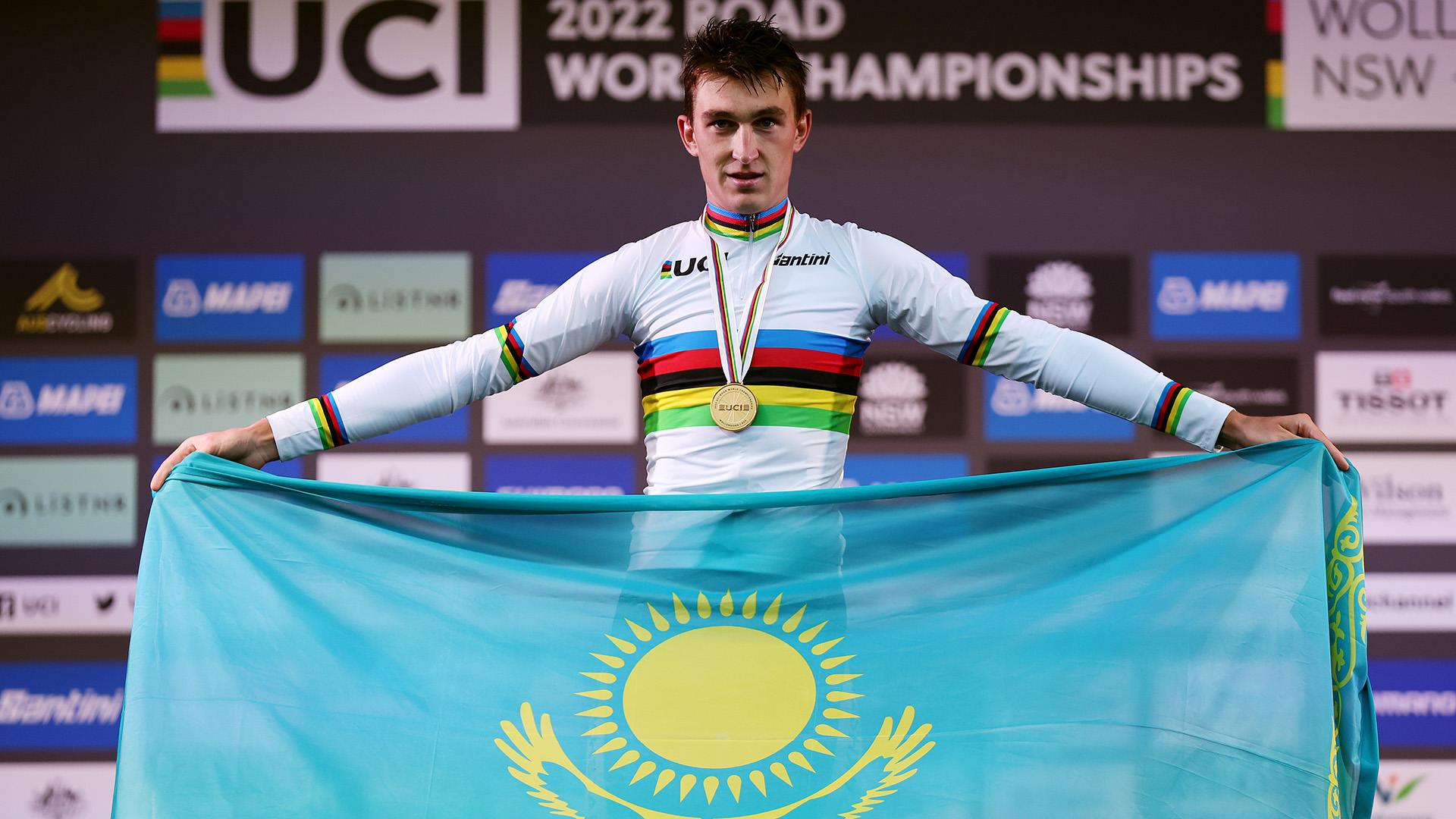 Our young rider Yevgeniy Fedorov took the biggest victory of his career, winning the U23 road race today at the UCI Road World Championships in Wollongong, Australia.

In a head-to-head final sprint against Czech rider Mathias Vacek, the rider of Astana Qazaqstan Team became the strongest, bringing a huge success to the National Team of Kazakhstan, exactly 10 years after Alexey Lutsenko’s victory in 2012 in Valkenburg, Netherlands.

“I am so happy, and I still can’t believe I did it! It’s so emotional! Together with the team we were working hard to prepare for this race and three weeks at La Vuelta gave me a lot in this matter. I wanted to show a good result here and I promised to myself to do all possible in the fight for the gold medal. But I knew it wouldn’t be easy at all. The expectations were high, and I also put some pressure on myself, but in the end, I won and now I am super happy”, – said Yevgeniy Fedorov.

“It was a tough day on the road, and we spent the whole day under the rain. The pace of the race was high and all day long we were riding full gas. I was keeping on trying constantly during the final part of the distance – firstly I tried with 4 laps to go, then, again with 2 laps to go. It never worked out. Well, then I had to spend a lot of energy to bridge to a new group of attackers which, I realized, could be a good one. At the end of the day, I found myself in a group of four riders with some good chances for the final. Inside the last five kilometers we remained just two with Mathias Vacek, while the group was riding always really close behind our shoulders. Together we worked hard, we gave all we had to stay away and to reach the finish line. I went in front with some 300 meters to go and launched my sprint, I just gave all I had in the legs, and it was enough to become the World Champion! That’s unbelievable! I want to thank all my teammates, all my teams, both, National and Astana Qazaqstan, all the people around me, who were helping and supporting me on my way to this result”, – added Yevgeniy Fedorov.