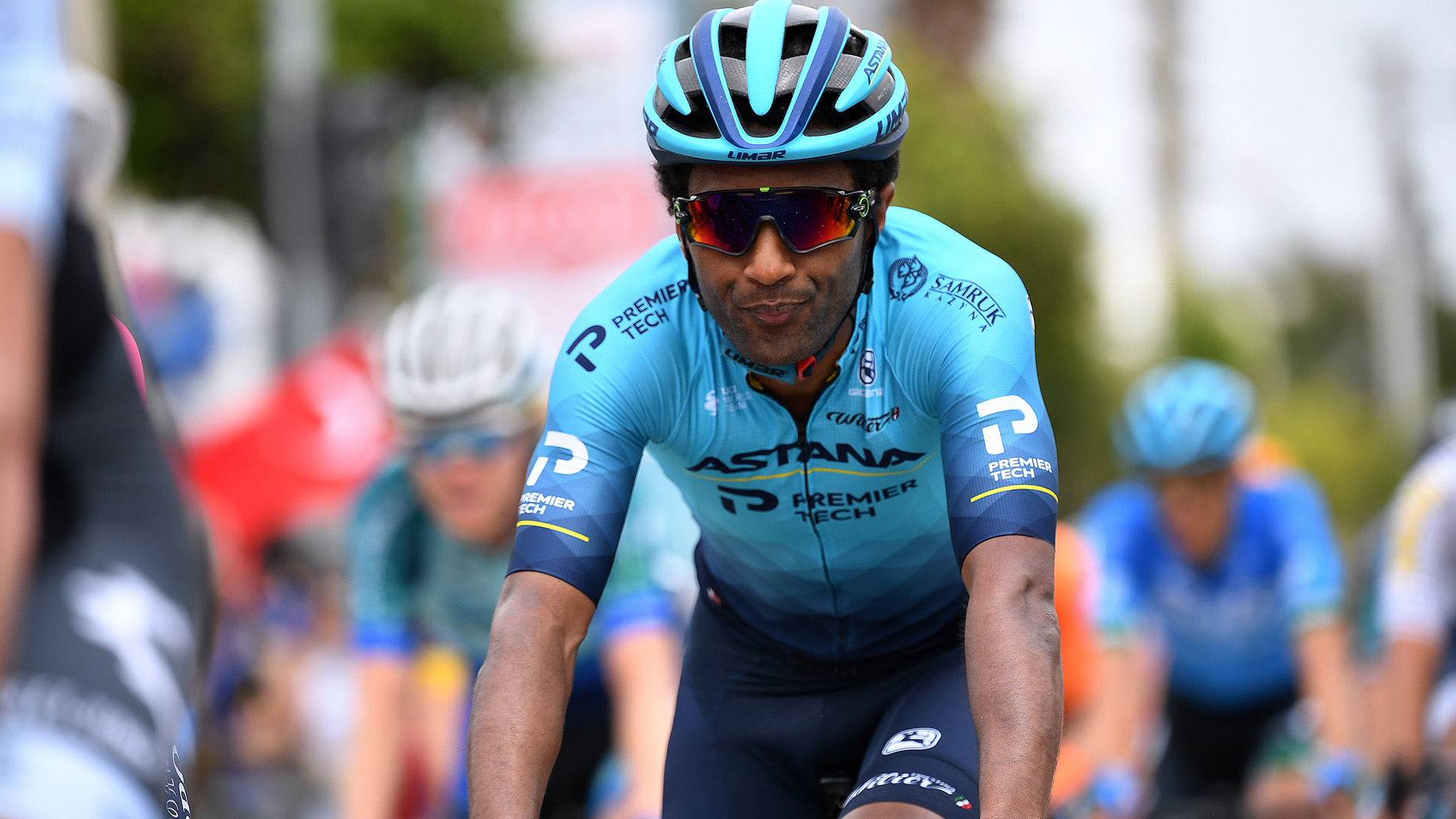 The 56th edition of the Presidential Cycling Tour of Turkey ended today with the eighth and final stage to Kusadasi. Astana – Premier Tech rider Merhawi Kudus showed a fighting spirit on the last stage of the race until the very last metres, trying to change the situation in the General Classification. However, at the end of the day, Kudus remained fifth in the overall standings of the Turkish stage race.

“It was our goal to fight for the podium in the General Classification, but it did not work out and I missed it despite giving my best on the queen stage. Maybe I did some small mistakes on that day, but in general I can say I can be happy and proud with my performance here. I feel like I am coming to my best form after quite a long and difficult period of time for me and it makes me really happy. Now I am sure I can achieve some more this season. I want to thank my team for huge support during this amazing week in Turkey. The guys did an excellent job for me and we rode here like a united and well-organized team. Well, in these last two days we tried to win a stage and to improve my position in the General Classification, we tried different scenarios yesterday and also today and I think we showed our colours in a good way”, – said Merhawi Kudus.

The small gaps and unstable situation in the General Classification caused a lot of action on the final day of the Tour of Turkey with many riders trying to attack to gain seconds and to try to improve their place in the overall standings. But none of the riders were able to open a big enough gap to create something really dangerous for the current race leader Jose Manuel Diaz. However, a new attack of Astana – Premier Tech’s Javier Romo, alongside two other riders, with some 20 kilometres to go put the race leader under the pressure.

Romo showed good legs and a huge will in his fight for the stage, while his teammates Nikita Stalnov, Rodrigo Contreras, and Merhawi Kudus worked well in the bunch trying to disrupt the chase. But with just two kilometres to go, this late attempt had been neutralized by a reduced peloton, setting the stage for a bunch sprint, won for the fourth time in this race by the Britton Mark Cavendish.

Merhawi Kudus was the team’s best performer, finishing in 20th place and securing fifth overall in the General Classification.