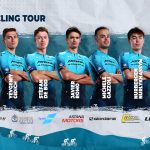 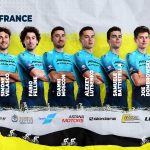 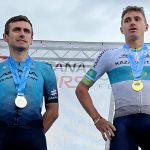 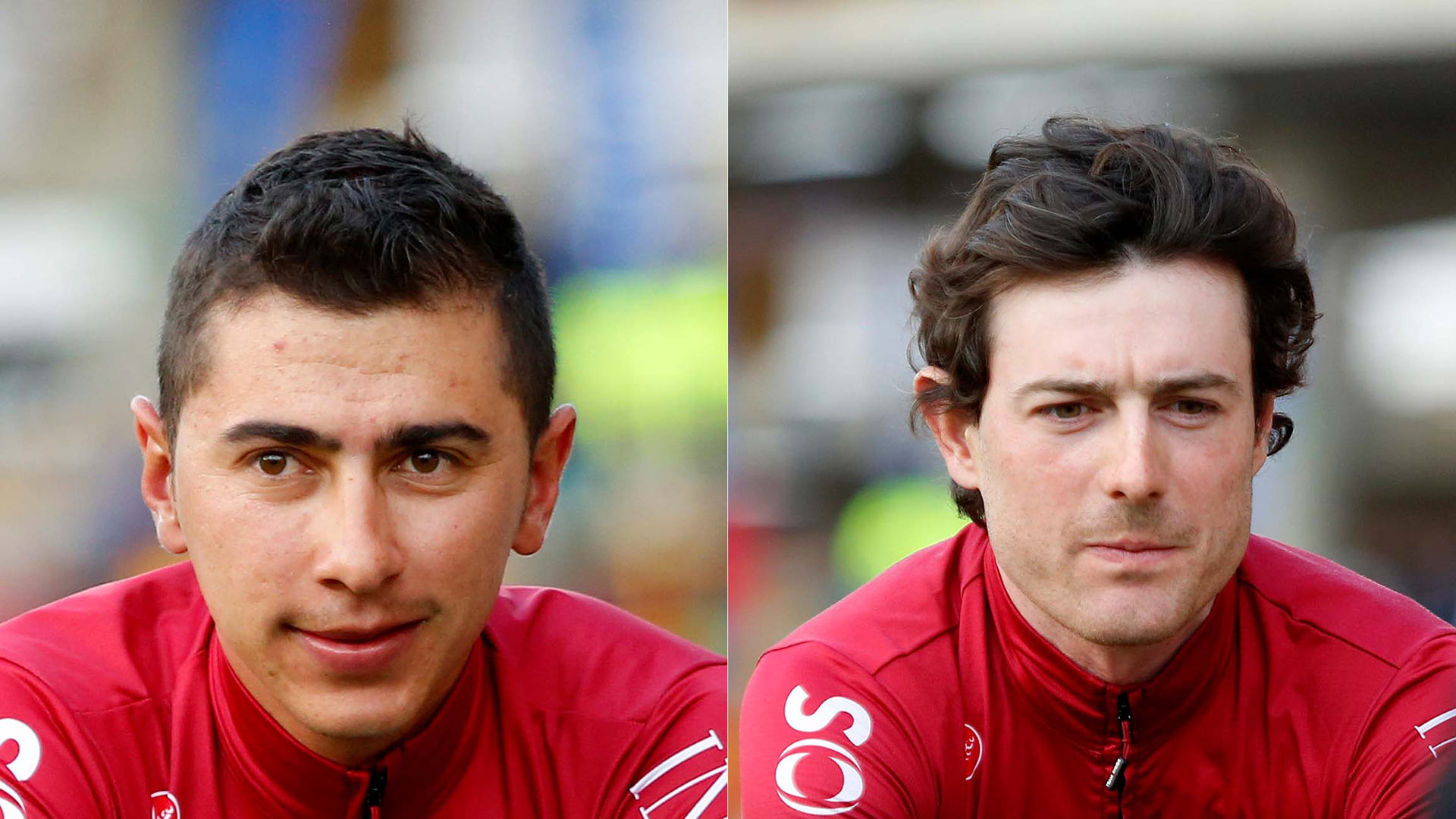 Sebastian Henao turned pro in 2014 after a set of notable results in the Colombia racing circuit. In eight years as a professional rider, Henao has proved himself as a strong and loyal team player with a lot of Grand Tour experience, especially at the Giro d’Italia with five participations to his name.

Third place at Le Tour de Langkawi (2015), fifth place in the overall standings of Settimana Internazionale Coppi e Bartali (2016), sixth place at the Arctic Race of Norway (2016) and eighth place in the General Classification of the Vuelta a Burgos (2018) and Volta ao Algarve (2021) can be named among his best results.

“Honestly, I am really excited to come to Astana. This is a new step for me, a change which I am really looking for to keep on improving as a professional rider. I would like to thank Alexandr Vinokurov for a chance to become a rider of team Astana. I am looking forward to join the team, to see my new teammates, to wear the new jersey, to ride the new bike. I think Astana is the team which can suit me perfectly and I will try to do my all to reach the best possible results together”, – said Sebastian Henao.

Leonardo Basso turned professional in 2018, choosing classic and one-day races as his main specialization. In the past four years, Basso has ridden 60 one-day races with fifth place at Coppa Bernocchi, seventh at Gran Premio Bruno Beghelli, and ninth at Trofeo Palma and Trofeo Campos amongst his career highlights.

“I am really happy to ride for Astana Qazaqstan Team from the next season. This is one of the biggest and oldest teams in the WorldTour and there were many champions who were competing in the jersey of Astana during its long and great history. So, it is a pleasure for me to join this team for the next two years. I am grateful to Alexandr Vinokurov for trusting in me and I hope to repay this trust on the road with my work and dedication. I will give my best to help the team to reach its biggest goals. I am ready to help the leaders to win as much as possible in the upcoming season”, – said Leonardo Basso.

“We are looking for reinforcement in our team both for the Grand Tours and classics, and I think that these two riders can suit us in the best way. We know Sebastian Henao as a good helper, very experienced in the Grand Tours and stage races, so he can play an important role for our leaders. Also, Leonardo Basso in just a few years has gained some good experience in the Northern Classics, while we are going to work on improvement in this direction. I would like to welcome Sebastian and Leonardo to Astana Qazaqstan Team and I am looking forward to start working with them ahead of the new season”, – said Alexandr Vinokurov.