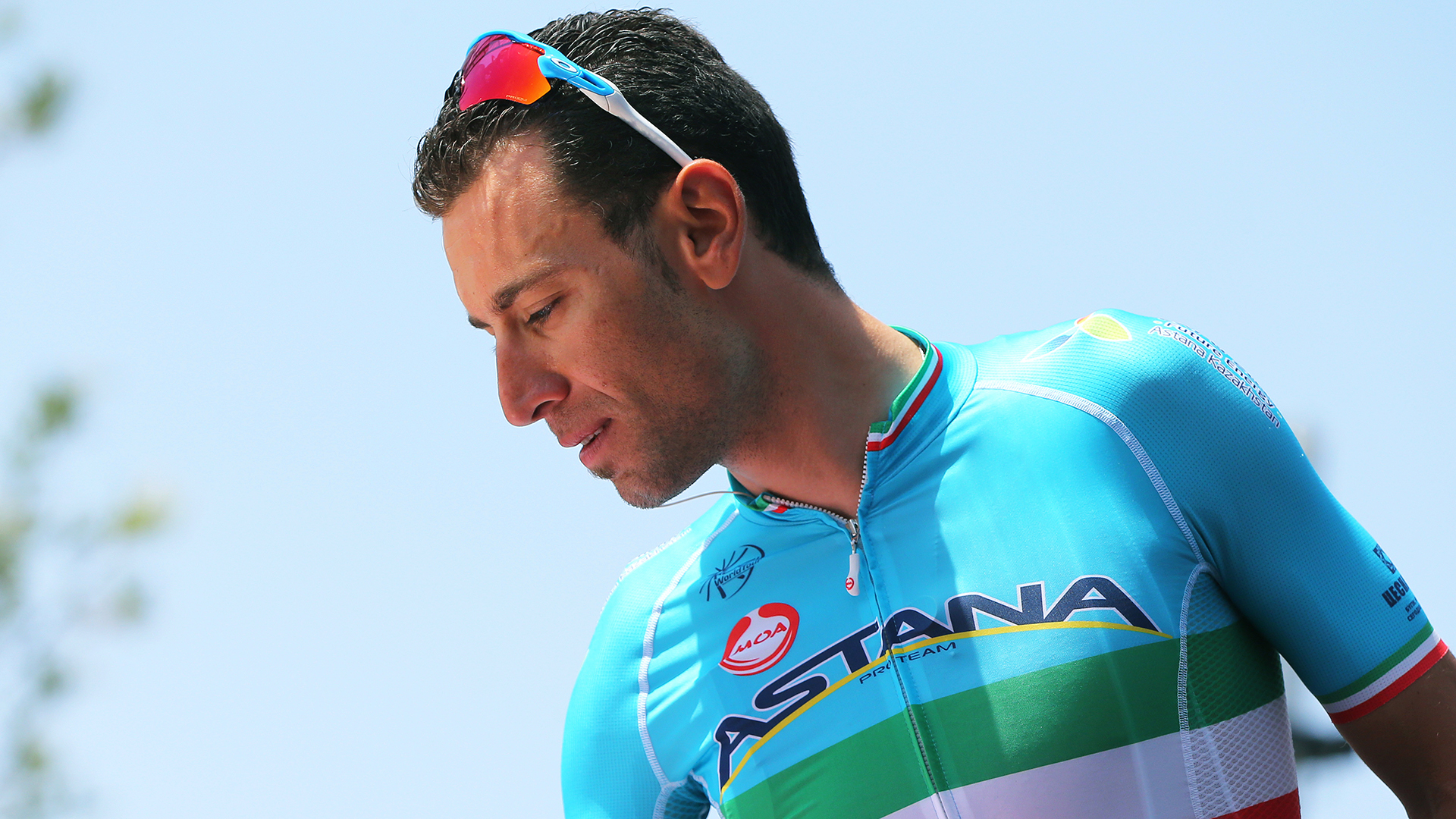 The 36-year-old Italian rider is set to reunite with Team Astana in 2022 in what will be a homecoming for the decorated Grand Tour winner.

“I am very happy to come back to Team Astana, because for me it is a real family that has given me a lot and together with which I have achieved my greatest successes. I know most of the management and staff of the team, so I will return to the team I know really well. Also I have some very nice memories from visiting Kazakhstan and its capital and it was an unforgettable experience”, – said Vincenzo Nibali.

“It is difficult to talk right now about any specific expectations for my return to the team, as well as about the plans for next season. But first of all, for me it will be an enjoyable reunion with the team, and I would like to enjoy the new season to the fullest. Of course, I would like to prove myself, to achieve certain results, but at the same time I am interested in providing my experience to young riders. In any case, together with the team management we will still discuss various aspects of the new season, we will determine the goals, both team and my personal ones, and after that we will start moving in the chosen direction”, – added Nibali.

“We are happy that this return is coming true. Vincenzo Nibali doesn’t need any introduction – he is a true champion and leader. Probably, he spent the best years of his career in our team, and I think it is symbolic that he will finish such a great cycling career in Team Astana. For us, the arrival of Nibali is an opportunity to get and to use all the rich experience a rider of his calibre can offer, to transform and improve the team, which will undergo some great changes in the new season. We would like to pay more attention to young riders and the presence of a champion like Nibali could play a very important role in their growth and development. However, I believe that Vincenzo has not said yet his last word in cycling, so in some races we can still rely on him as the leader of the team to achieve new successes together again”, – said Alexandr Vinokurov, General Manager of Team Astana in 2022.